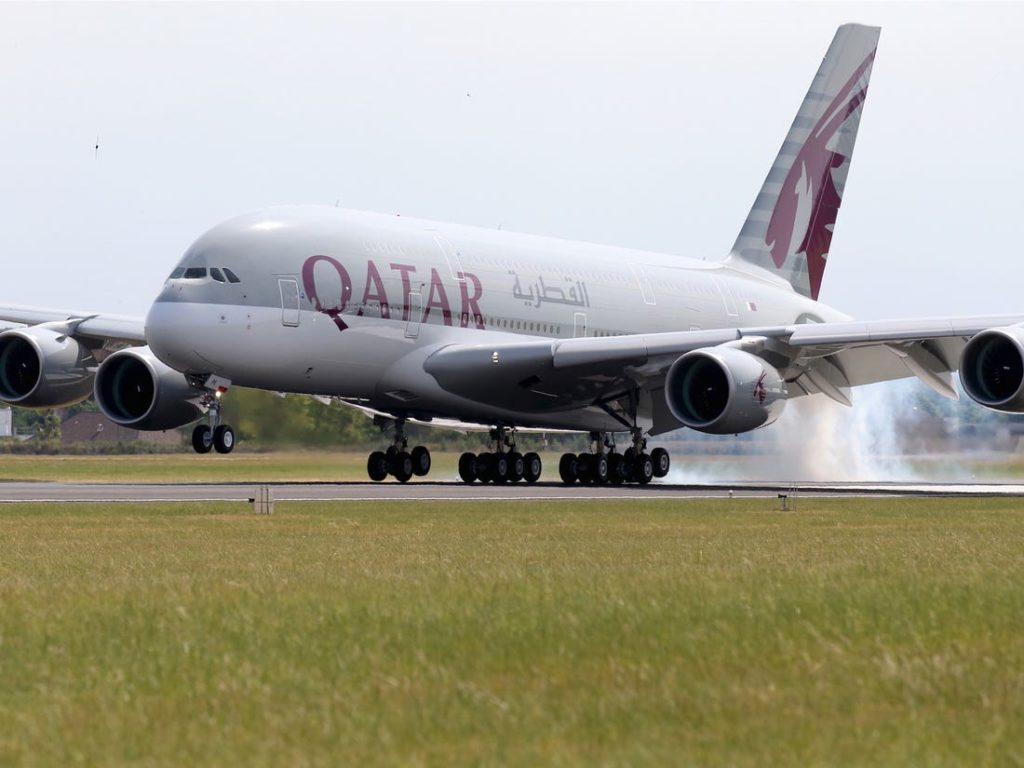 Qatar Airways has agreed to take a 60% stake in a new $1.3 billion international airport in Rwanda.

The @RwandaGov and @qatarairways today signed an investment partnership for Rwanda’s new international airport. The partnership features three agreements to build, own, and operate the state-of-the-art facility. #InvestInRwanda pic.twitter.com/OFWK5nrWw2

According to the Rwanda Development Board, the first phase of construction – which would take five years to complete – would provide facilities for 7 million passengers a year in the Bugesera district, about 25 km south east of the capital Kigali. The second phase is expected to be completed by 2032, and would double capacity to 14 million passengers a year.

The project is the same airport that was under construction previously under the name Bugesera International Airport but the latest deal means that a new name will according to officials be announced in the coming days. There are a couple of deals signed to ensure that this progresses well.

Initially, when the airport project was started about two years ago under Bugesera Airport Company, Rwanda was partnering with Mota Engil with the country as the majority shareholder of 75 per cent in the project. To effect the new deal, Rwanda early this year had to purchase the 75 per cent shareholding by the Portuguese firm to hold 100 per cent before ceding the 60 per cent to the Qatar airline.

A shareholders’ agreement has now been signed whereby Rwanda now holds 40 per cent stake in the facility while Qatar Airways with 60 per cent, now holds the majority stake.

Also, considering that Aviation Travel and Logistics Holdings is entering the agreement on behalf of the Government of Rwanda, it was necessary to have an indemnity agreement to establish that they are guaranteed by the government.

The execution of the project is among other things expected to sustain economic growth and Gross Domestic Product in the coming year.

Among other impacts it’s likely to have on the economy, experts say, include consumption and use of local materials, contracting of stakeholders in the construction sector and job creation among others. Gatete noted that once complete, the new airport could be the biggest employer in the country.

With a capacity of 14 million people, the new airport will create massive jobs opportunity for Rwandans in multiple capacities.

Read About: Jumia closing its Food business in Rwanda