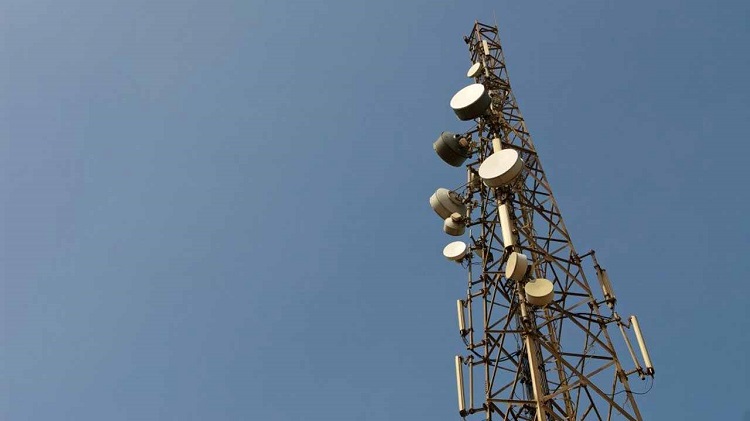 Last week we introduced our latest product in which we do a recap of the biggest stories in technology, focusing mainly on Uganda, and a few other hot developments in the tech ecosystem from across East Africa. Apart from the weekly roundup, we also do a monthly wrap-up and we debuted with May.

Let’s go through what happened in the second week of June.

In the wake of the death of the lawmaker Ibrahim Abiriga, who was allegedly shot dead by goons riding on a motorcycle, President Yoweri Museveni proposed that government introduces a law that tasks all vehicle owners to acquire location tracking devices. With GPS trackers attached to vehicles, Museveni reasoned, authorities can always track movements, reducing on chances of such criminal elements evading arrest.

But the proposal has already received opposing views, with many citing breaches of privacy. According to opponents of the idea, Uganda has no clear laws on protection of privacy rights and thus people can’t be sure about what government could do with their data.

We can only wait to see how government will push on with the project, given there are a ton of other ideas that have been mentioned before, regarding enhancing surveillance and security but most of them never see the light of day.

At the reading of the 2018/2019 budget, the Finance Minister Matia Kasaija said that the ICT sector was growing at an impressive rate, citing expansion in the mobile money service, increased internet penetration and mobile subscribers.

He also said the cost of internet bandwidth to both government and private entities had reduced. The 500-seater state-of-art Innovation Hub that is being constructed in Nakawa will also be opened in August of this year.

With a budget allocation of Shs149 billion, government unleashed a series of things they want to do, including constructing more regional hubs and revamping Uganda Telecom.

A 24-year-old innovator named Brian Gitta on Wednesday recorded a huge milestone after becoming the first Ugandan to win the Africa Prize for Engineering Innovation that was hosted by Kenya.

Gitta bagged Shs124 million for developing Matibabu, a system that helps one conduct a malaria test without taking a blood sample.

With articles from popular media houses like BBC and mentions by renowned authors like James Hall, Gitta and his team have now won global attention.

Airtel unveils 3G across the country

Telecommunications company Airtel Uganda say they now have the third-generation cellular network in all districts across the country. This, however, has been dismissed by some internet users who say that even the voice network is barely accessible in some upcountry areas.

It should be noted that Airtel Uganda also has the widest 4G network reach of all the internet service providers in the country.

The communications regulator said this week that they are going to crack an extensive whip, targeting broadcasters that permit content that promotes hatred and violence.

UCC, to enable Ugandans to understand electronic media rules, they highlighted most of them.

Ride hailing app Uber will beginning Monday roll out a feature that will schedule the time a driver is supposed to work; when it exceeds, he or she will be locked out of the app. Uber country leader talked to us SautiTech about the development.

Tanzania this week effected the move to suspend blogs that have not yet acquired licenses from the government. Regulations passed in March made it compulsory for bloggers and owners of other online forums such as YouTube channels to register with the government and pay up to $900 for a licence. Per capita income in Tanzania is slightly below $900 a year.

The Rwandan government this week unveiled an innovation fund which, officials say, is aimed at supporting capacity building in the country. The launch was officiated by the Prime Minister Dr Edouard Ngirente. Top government officials, scholars and researchers took part in the event that coincided with the Rwanda National Research and Innovation Symposium.

Fiat Chrysler moves to phase out diesel cars in Africa