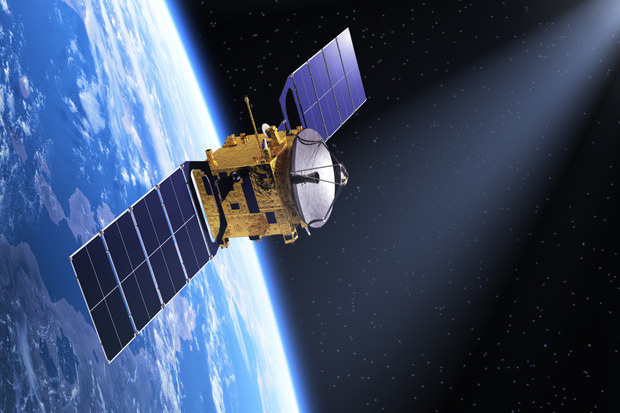 Rwanda’s appetite for technological development has gone a notch higher with plans to launch its first satellite in May this year.

The move is a big technological leap for the tiny East African country given that less than 10 African countries have launched satellites in orbit.

“Satellite technology will not only build capabilities for our people, it will also give us capacity, for instance, to inspect certain activities within the agriculture sector, monitor wetlands as part of environmental conservation efforts, and in smart urban planning,” Patrick Nyirishema, the Director General of Rwanda Utility and Regulatory Authority (RURA), is quoted as saying by Rwanda Times.

A team of five Rwandan engineers is currently at the University of Tokyo working with their Japanese counterparts on the project.

They have been part of the design and building of the satellite. RURA disclosed that another team of 15 engineers will be trained locally in satellite technology, starting next month.

For Rwanda, plans to launch its own satellite, and the bigger plans to initiate the long-term space programme were first announced back in 2017.

A model of the Rwanda satellite prototype was first displayed last year by the Japan-Rwanda team of experts during the 2018 Transform Africa Summit in Kigali.

Officials acknowledge that there is untapped potential of satellite technologies within the African continent.

The distinction between satellite technology and terrestrial-based technologies is that satellite is able to deliver services at any point without being restricted to ground-based infrastructure.

“When you look at Africa as a continent, it is massive and there are large expanses of land where the most viable means to deliver any kind of services, will depend on satellite,” Nyirishema adds.

In line with this, the African Union (AU) has taken a further bigger step to establish an African Space Agency – a kind of African version of  – to leverage space technologies for the future of the continent.

Currently, the AU is in the process of identifying the country that will host the Agency.