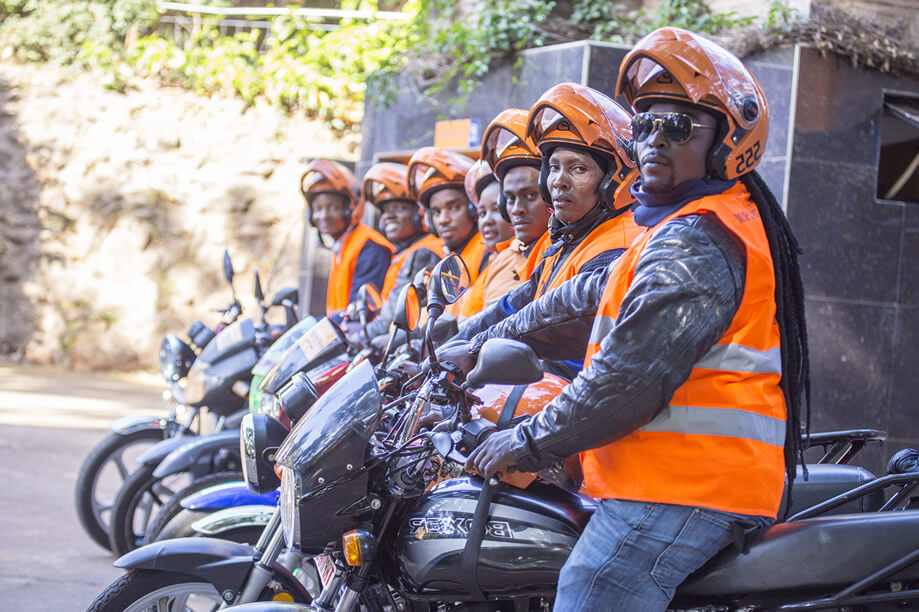 SafeBoda has officially launched in Nigeria and is now live in Ibadan. The bike-hailing app, which started in Kampala – Uganda in 2015, and has made its way to Kenya in mid-2018, is now marking a third country of its operations while entering the populous West African state.

Talk of a launch in the country came in way before the end of 2018, and it became even obvious with the hiring of former Andela Community Manager, Babajide Duroshola, as its Country Manager. And with driver training done as of late last year, a launch in Ibadan is certain to be a ready move for the company.

Why is SafeBoda launching in Ibadan first?

According to Wikipedia, Ibadan is the capital and most populous city of Oyo State, Nigeria. With a population of about 4.5 million, it is the third most populous city in Nigeria after Lagos and Kano; it is the country’s largest city by geographical area. We talked to Babajide and he says “Ibadan is a great city full of culture”.

Unlike Lagos, where local bike riders are banned from operating on more than 500 roads in the city, with bikes less than 200cc also prohibited, Ibadan is less prohibitive and seems to be a good breeding ground for a company seeking growth.

SafeBoda joins Nigeria’s motorcycle hailing sector with stiff competition in major players and investors. Last year saw a lot of major investments and innovation done in the sector: MAX.ng raised a $7 million  Series A round in June; Gokada raised a $5.3 million Series A round; and ORide saw Opera’s $40 million fund put out to invest in its development.

Not to leave out, there’s also a large pile of challenges, both operational and regulatory, especially from the transport unions that the company has to skip for a success story to be registered.

Babajide says the company has a few hundred riders and there are intentions to grow that into thousands For now, the number of downloads is not the point of concern, he says. The idea is to build supply!

“We have been amazed but the FTUs we have gotten just in day one.”