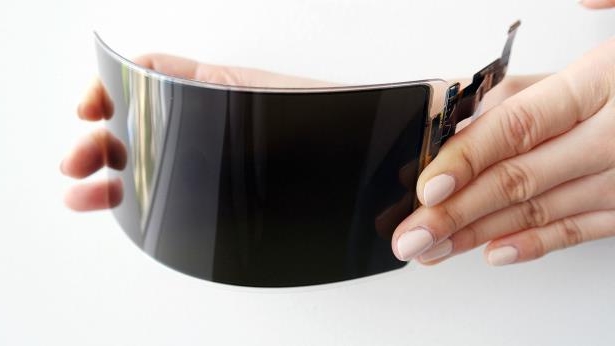 Samsung has recently been suffering from a continuous reduction in device sales. This is because, with the numerous device manufacturers, it has become hard to distinguish between products. In simple words, a high-end Samsung smartphone has almost the same features as the high-end Huawei device or any other device on the market. This has forced numerous manufacturers into investing in innovation to come up with unique ideas that will be more competitive.

Thankfully, Samsung’s investment has now paid off. Samsung is prepared to roll out its new devices with an unbreakable and flexible screen, according to reports.

These devices are expected to hit the market early next year. We will now have foldable smartphones and other devices whose screens are unbreakable. The new display will have a flexible OLED panel that has a transparent plastic cover already attached, emulating the properties of glass but retaining the screen’s innate flexibility.

The display has reportedly passed durability tests including being dropped 26 times in a row from a height of nearly 4 feet and continued to function normally, suffering no damage to its front, sides or edges.

Must read: 5 tips for boosting your home Wi-Fi

Are you prepared to spend more double on a new Samsung galaxy just because it’s foldable and its screen doesn’t break? There’s only one way to find out which is waiting for the devices to launch next year.