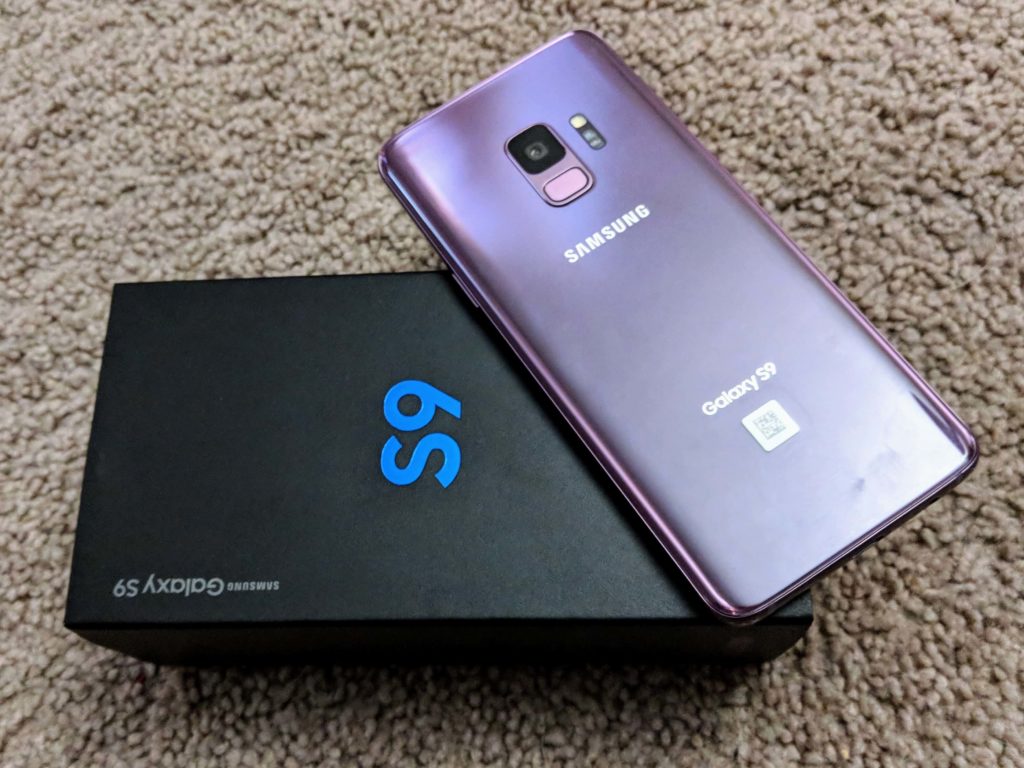 Google, in August, unveiled the next generation of its Android mobile operating system and much as majority expected a reference to Android Q, the new OS was to be defined as Android 10. Upon launch, the system is expected to be rolled out to the various device manufacturers who then decide on which handsets should get the update.

Samsung Galaxy phones are among those expected to upgrade to Android 10, and a list has already hit the web showing which exact phones will receive the update come early 2020.

If you have a Samsung Galaxy smartphone, either in the Android 10 beta program or still on Android 9.0 Pie, you can check for and install the update by going to Settings, then to System from where you can check for the latest update.

Once the update is available for your phone, installing it is the same process as the monthly security updates that Google releases. You need to have a strong Wi-Fi connection and enough battery to ensure the update is completed successfully.

A series getting Android 10