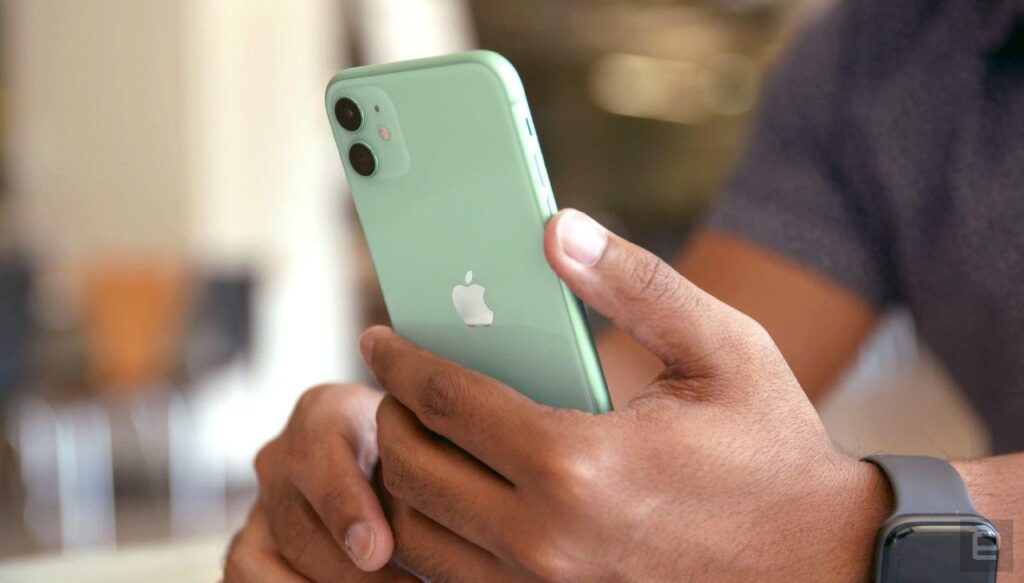 When you ask Siri to play you a song or some music, it will now ask you which app you want to play it on. Additionally, you can set Siri to always play all the music to a third-party app that you pin as the default. Yes, it was not a thing you’d find on iOS before, but with iOS 14 things are getting there.

It is not a doubt that Apple Music competitors were always fighting the issue of Apple prioritizing its own services above third-party ones. The latest update will let you play your music from wherever you want.

How the new Siri feature works

While the feature is still in beta, some users on Reddit are reporting that the feature is occasionally being buggy. Users are also reporting that CarPlay will also ask which app to use. Reports indicate that some users are noticing that the app will play a specified track on Spotify and prompt for permission to access data from Spotify, but when saying “play some music” Siri defaults to Apple Music.

There’s no menu option to access the feature, some are being asked to choose an app and other times Siri defaults to Apple Music. Some users have even reported that Siri defaulted to Spotify after asking them just one time, even with Apple Music installed and an active account.

With iOS 14, Apple began offering users to select default third-party mail and browser apps. As long as you have the OS installed on your phone, you don’t have to worry about having Chrome or Gmail as secondary apps. In case you missed it, Google already updated Chrome on iOS so that those that have installed the new OS can set the browser as a default.

Read About: How to set Chrome as your default browser on iOS 14