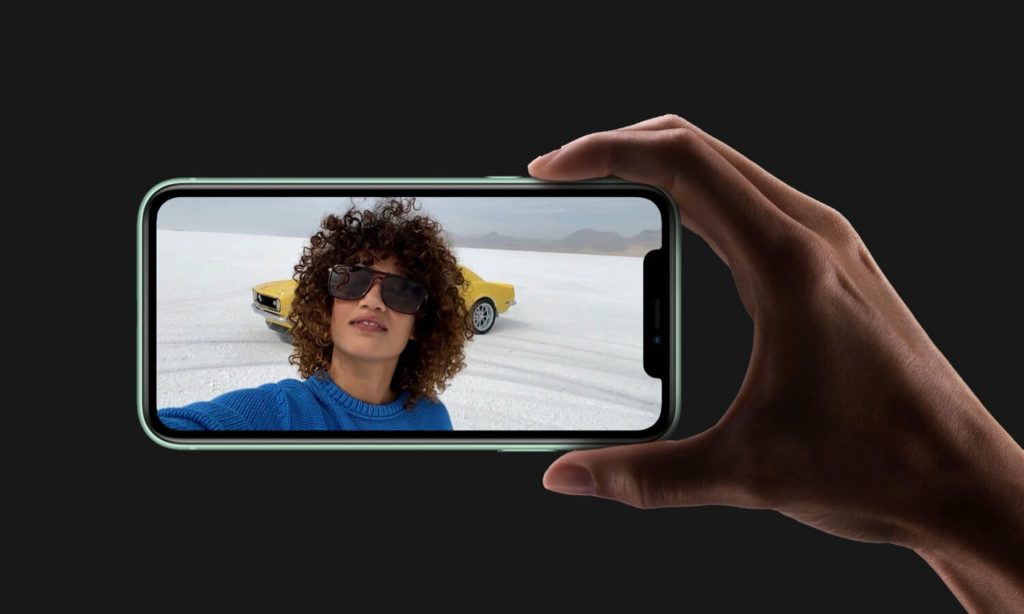 The new iPhone 11 was recently announced, and is surely ready for release, coming with interesting technology in both hardware and software. One interesting idea is that of the Slofie, a 120-frames-per-second video captured using the front-facing camera, which simply defines selfie videos captured in slow motion.

“The new 12MP TrueDepth camera lets you take ‘superfun’ slow-motion selfie videos at 120 fps, or shoot in 4K at 60 fps. For stills, the camera now automatically zooms out when you rotate your iPhone, so you can get your whole crew in the shot. Yes, even selfies can be Pro.”

Apple has already filed and paid $400 for a trademark in which they want “to deter other software companies from aping the term to promote their own apps.” This means that you won’t hear of the term from any other manufacturer or phone maker as Apple wants slofies to be exclusive to iPhones.

But what can we know about the Slofie?

Apple had earlier made the slow-mo mode available on the rear-facing iPhone cameras. The idea of adding it to the selfie camera required some innovation to be implemented and thus the birth of the term.

You won’t find a slofie app or a slofie mode on the new iPhones. No, rather, you will find the feature called “slo-mo” in the Apple camera app. So, the term slofie refers exclusively to the resulting videos from usage of the feature.

Much as the company is halting other entities from having association with the term, the Trademark cannot do much but only to prevent them from using the name. There is a high possibility of so seeing slow-motion videos shot on another device from a different brand.