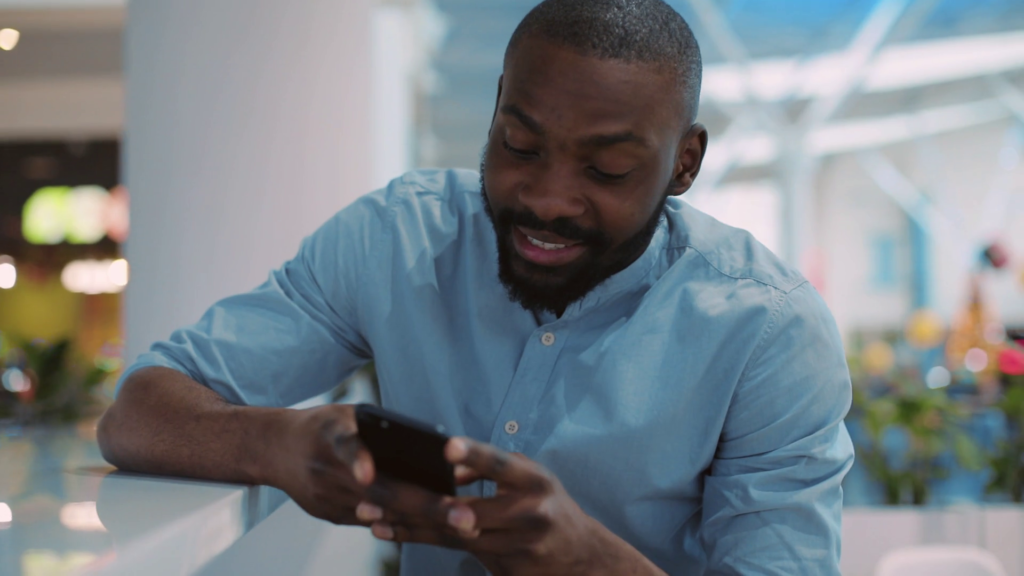 Today’s is a generation of smartphones – regardless of your background or wallet depth. Majority of the people that you will find asking for your contact details usually want that number linked WhatsApp or Telegram, a Facebook profile to relate with, or any other digital credentials. And you can’t have any of that if you lack a smartphone.

Good enough, the market in Uganda makes it possible to own a cool smartphone at just $100 or less – roughly UGX 360,000. There are lots of devices available from various manufacturers including Samsung, Tecno, Infinix, itel, among others.

And from this variety, you can make a selection of the ideal phone you would wish to have as per your budget. Today we are previewing the best entry-level smartphones that you can buy yourself at a friendly cost.

The list is long here, because itel phones are basically made to meet the needs of the entry-level smartphone buyers. The best phones you can choose from in this category are:

Tecno, unlike itel, has more phones available above the UGX 350k and the number of good devices to get below that price is minimal. However, they still are there and we are listing them for you.

In this category, the Infinix phones you can buy are:

The best Nokia phone you can get at entry-level status is the Nokia 1 Plus. The device sports a 5.45″ display, supports 4G Dual SIM, 1GB RAM, 8GB ROM, a rear camera of 8 MP AF, and front-facing 5 MP sensor.

If you are a Mi fan, you can get the Redmi 7A at the price that suits you yet coming with interesting specs! It has a 5.45-inch display, comes with 16GB ROM and 2GB RAM, has a 13MP MP rear camera, as well as a 4000mAh battery capacity to it.