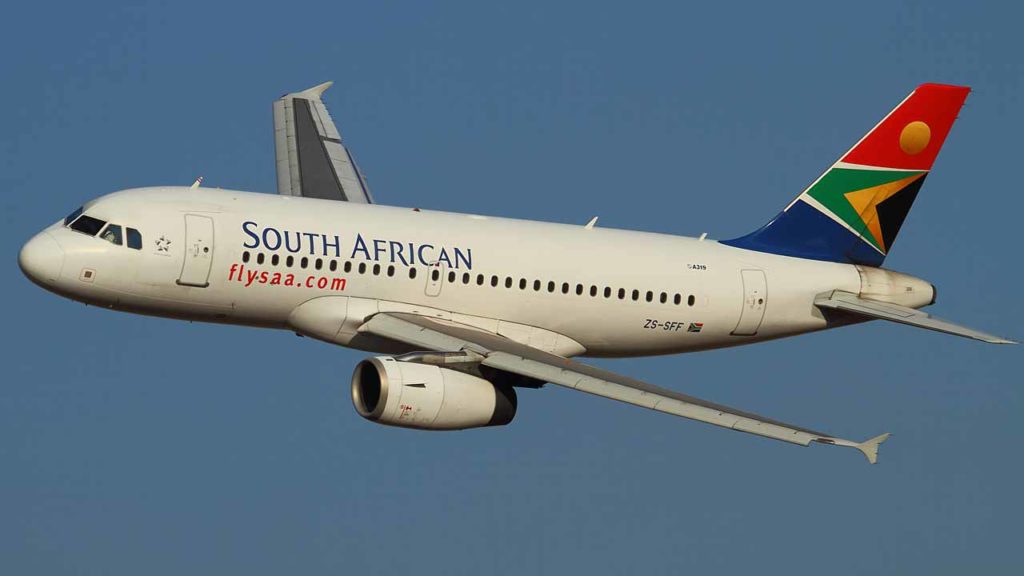 South African Airways will not receive any more funding from government as the carrier looks for ways to recover from the coronavirus crisis and business rescue. The airline’s administrators were told by the state to instead source cash from available resources, according to a letter they sent to affected parties dated 14 April.

It is reported that the airline has accumulated over UGX 5.3 trillion in losses over the last six years and has depended on a series of state bailouts to keep operating. The grounding of all of its passenger flights, aside from charters to repatriate stranded citizens, due to the coronavirus lockdown have further decimated its revenue stream.

The development is a blow to the ambitions to keep the airline running in a bid to preserve jobs and act as a flagship carrier for the country. The South African Airline’s external debt is guaranteed by the state in the event of the carrier’s collapse.

In the aviation industry, the global disruptions to air travel as countries enter lock-downs in response to the Covid-19 pandemic has impacted so many plans. Uganda Airlines, for instance, planned for an expansion of the regional route network, as well as the intercontinental destinations on which operations of the wide-body fleet were premised.

This is less likely to happen as per arrangements because the airline is facing difficult decisions over the delivery timetable for its A330-800 neo fleet.

Dubai’s government recently announced that it is ready to inject equity into Emirates Airlines following the coronavirus pandemic. This is after the Middle East’s largest carrier has grounded nearly all of its flights due to global restrictions on travel.

Ride-hailing company Bolt Technology, formerly known as Taxify, is seeking for a credit support bailout from the Estonian government. This is after a switch to quarantine-friendly services failed to sufficiently improve its finances. Yet, banks have turned down requests for loans.

The service is asking for €50-million in loans or public credit guarantees after commercial lenders refused to take part in the existing state guarantees.