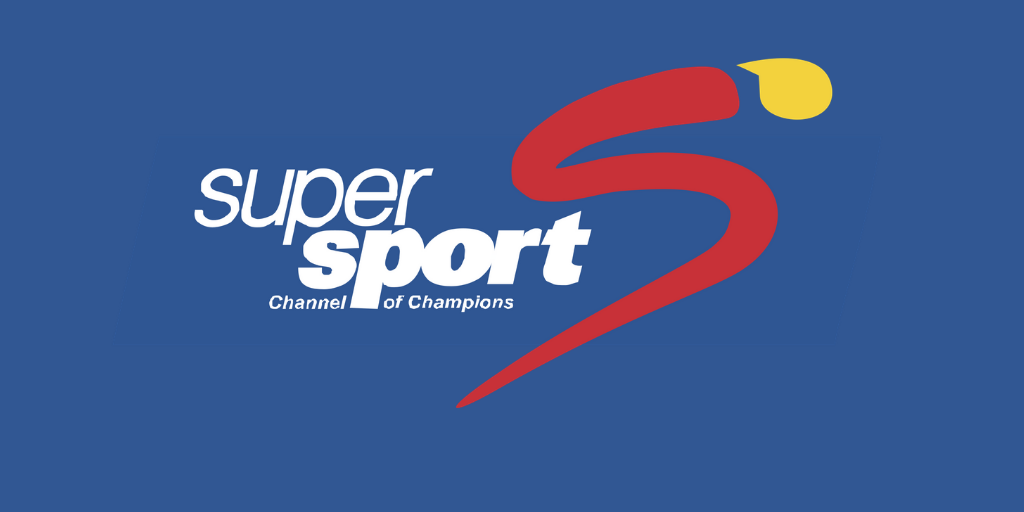 Effective September 1st 2020, SuperSport viewers on DStv and GOtv should be able to enjoy special dedicated channels for leagues and sports, among them the Premier League, La Liga, WWE, UFC, tennis, motorsport, golf and several others, which now have a home to call their own.

New to DStv Premium customers across the continent is the launch of SuperSport Grandstand, which comes immediately after Blitz at the front of the line-up. Grandstand is hosted in studio on weekends and will guide viewers to the wide selection of sport on the World of Champions, cutting between live events and simultaneously directing viewers to the channel on which the best sporting action is available.

On DStv there is now up to 19 SuperSport channels in all, including a “Variety” channel offering. In addition, DStv’s new sports line-up also includes ESPN and ESPN 2, on channels 218 and 219.

The new strategy will more closely align channel names in across the continent and will indicate a clear destination for fans’ favourite sports.

The all-new channel line-up can be found HERE.

SuperSport Blitz remains your home for all the latest breaking news and updates from around the sports world, 24 hours a day, 7 days a week.

SuperSport Grandstand showcasing all of SuperSport’s live programming with a focus on football and the best live sport across all our channels.

SuperSport Premier League will be the home of action from England’s Premier League, with the best games, highlights and coverage of EPL. The channel will also broadcast FA Cup and other international action.

SuperSport La Liga is your new home for Spanish football and will focus on La Liga action, the home of El Clasico, and other international football.

SuperSport Football will offer selected access to matches from the Premier League, La Liga, Serie A, African football leagues and others.

SuperSport Variety 1, 2, 3 and 4 will cover football, WWE, athletics, marathons, boxing and a range of other events, both African and international.

SuperSport Action, your home for combat sports such as MMA – featuring the UFC and EFC – and boxing from around the globe.

SuperSport Rugby, the central hub for all rugby.

SuperSport Cricket your home for Test matches, One Day Internationals, IPL cricket and everything involving bats and balls.

SuperSport Golf, SuperSport Tennis and SuperSport Motorsport respectively, with each channel dedicated to its specific sport.

WWE Channel brings you the best of action from the WWE universe.