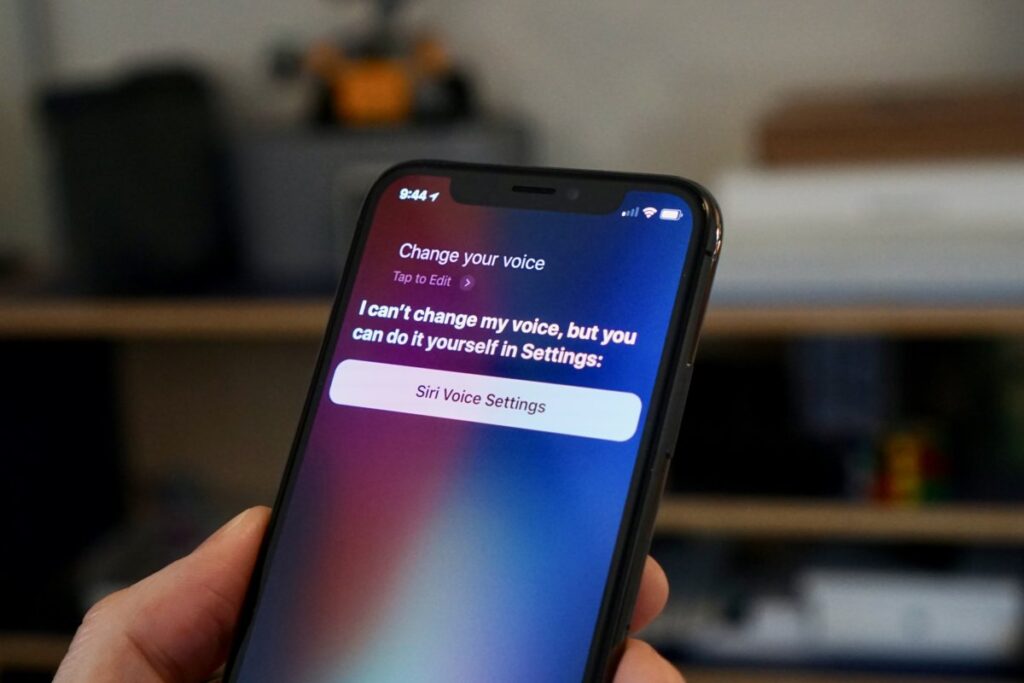 Hey Siri! should not return the same female voice response in the near future. At least not with the forthcoming update. According to Apple, when you buy a new device, you’ll be asked which voice you want Siri to use during the setup. It shall be the first time Apple hasn’t made a female voice the default for its digital assistant.

But you might have just bought your new iPhone or don’t plan on buying any soon. You ought to know that Apple has changed Siri’s voice in iOS 14.5 and iPadOS 14.5. To be specific, the OS is still currently available as a beta to developers and early adopters who sign up for the public beta program.

If you’ve already signed up for the public beta, you’ll have access to the new Siri voices after installing the latest beta update released on March 31.

Switching to a new voice will require your iPhone or iPad to download the necessary files to make the swap. You’ll see Downloading… with a loading animation on each voice as you select it. Once the download is complete, your device will start using that voice going forward.

The new voices are currently available in English, but hopefully Apple should be working on adding more languages, perhaps coming with iOS 15.

Also included in the upcoming update is the ability to unlock your Face ID-equipped iPhone while wearing a face mask. Called “Unlock with Apple Watch“, the feature is similar to Android’s Smart Lock as it unlocks your iPhone with Face ID when your Apple Watch is near your iPhone. However, the requirement is that Face ID should detect a mask for this to work, and your Apple Watch should be on your wrist.

Read About: Siri will now ask you which app you want to play music on