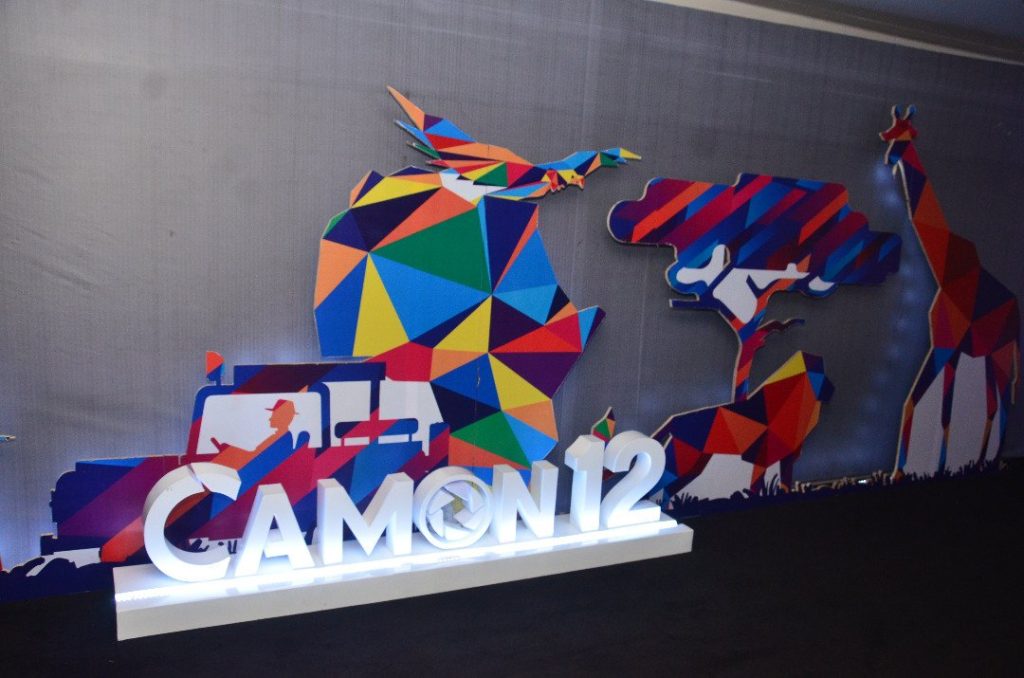 When was the last time you heard of a Tecno Camon phone in release? It should have been the Camon 11, released last year, that took over the throne of Tecno’s camera smartphone line. Now, the latest about town is that TECNO Mobile is all set to unveil its latest camera smartphone in Uganda – the CAMON 12 on 23rd October 2019.

The Tecno CAMON series have a rank on the market for the well-built and outstanding camera features they come with, something we closely witnessed with the CAMON 11. The CAMON 12 is not exceptional, but rather an upgrade to the predecessor. The talk about it states that in it is an upgraded camera for any angle photography.

One notable upgrade we are likely to experience is the AI Max Triple Camera, a feature designed to enable super wide angle photography. This should be on top of a clear selfie camera, the basic CAMON series’ identity, to let you capture all sorts of photography about you with the powerful sensors.

Some of the imagery we have been able to see indicate a super full view screen and an improved edge-to-edge display on the new Camon. Tecno defines this as a ratio better than the 87.5% that the CAMON 11 came with.  This is in direct resonance with TECNO’s philosophy of “Expect More”,  a commitment to their customers to always expect bigger delivery on products.

What do we expect from the Tecno Camon 12?

All the latest smartphones have some sort of similarity to them: 6.2-inch and above display, notched screen, big battery, triple camera set up, superb selfie camera, and in-display fingerprint scanner (as visible on the Phantom 9). This is the image we have of the forthcoming Camon 12.

The Tecno Camon 11 came with two cameras on the rear, to which we expect an upgrade on the Camon 12; as well as coming with a really good and a then record breaking selfie camera. We’d also wish to see for an up-to-date software upgrade on the new Camon as well as a super fast processor on the inside.

We shall keep you posted.