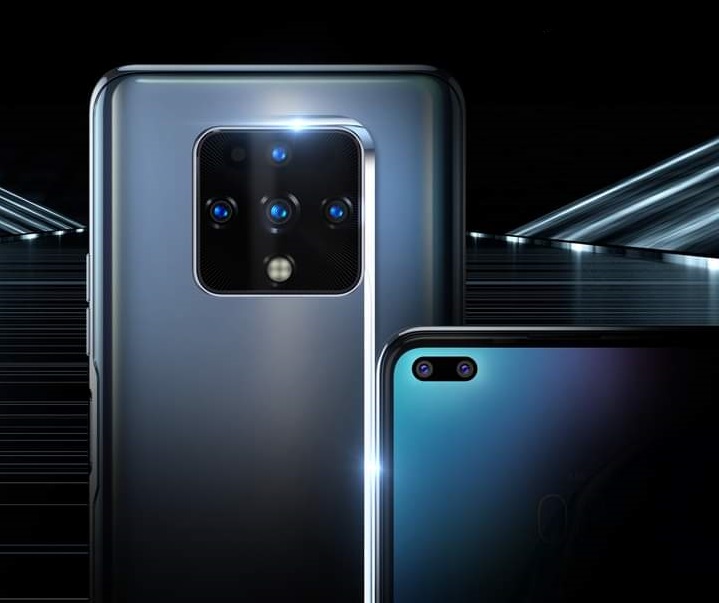 It has not been long since the Tecno Camon 15 was released, at least not more than 3 months ago. And we know Camon smartphones to be the perfect mid-range model for photography and the adoption of the latest camera technology into budget phones. In a rather surprising move, a new Tecno Camon 16 Premier has been unveiled by the company on the Kenyan market – and it is a massive one to have!

This Camon 16 Premier is a big 6.9″ FHD+ display, a monster of a screen, coming with a 90 Hz refresh rate. This means that beyond the large display for video streaming and gaming, you also get to experience some really smooth flow when swiping about.

In terms of performance, the Tecno Camon 16 Premier is is powered by an MTK G90T CPU and a Mali G76 GPU, alongside 8GB RAM and 128GB of storage onboard. This is definitely enough room for any of your files to store and rather faster than much of the devices you’d find on the market.

Let’s get to the cameras, the reason Camons are made. The Camon 16 Premier has two cameras at the front all punched in the display, and four at the back in a square camera module. The two front cameras are a 48 MP main sensor and an 8 MP wide-angle lens. The back side has a 64 MP main sensor, alongside an 8 MP, and two 2MP sensors.

The Camon 16 Premier has a 4500 mAh battery that supports 33W charging. Not to forget, it comes with a USB-C port to add even more value to the price you are paying for the phone.

The TECNO Camon 16 Premier costs KES 28500 and it is available on Jumia Kenya where a purchase will see you get free wireless earbuds.