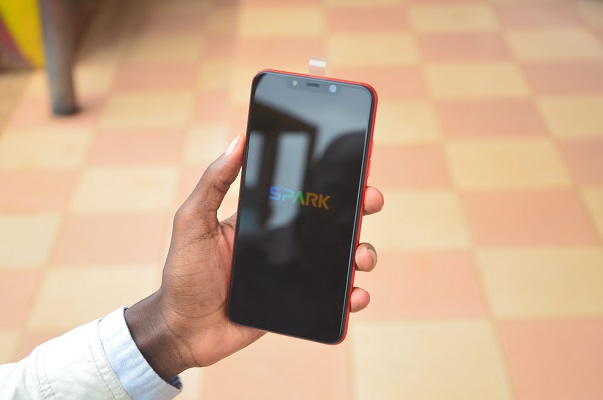 The most convenient gadget to have these days is the smartphone. On a budget, you’ll get a cool device to do much of the work for you. On that note, TECNO – in 2020 – did overtake Samsung as Africa’s top smartphone brand. This was the very first time Samsung sunk in position after TECNO successfully launched a couple of models that are both affordable and convenient.

According to Counterpoint Research’s Market Monitoring report, the first half of the year was very much affected by COVID-19. However, TECNO came back strongly in the second half and went straight to the top. The smartphone brand scored an 18% market share, compared to Samsung’s 15% in the year. You ought to know that they did spend some cash to get there!

It was not a single brand that shot to the sky! The Transsion triad in Tecno, itel, and Infinix did shine in 2020. There was quite some hard work and marketing invested in achieving this feat in such a tough time. The report shows that there was a backdrop of a 6.7% YoY fall in Africa’s smartphone shipments in 2020.

itel’s positioning as the most price-friendly brand is something that made it welcome in Africa. And, this is most likely to continue. The brand’s shipments were hit hard initially due to the lockdown. However, the high demand for phones in the second half of 2020 assisted its rise back up.

The other brand, Infinix, also saw its market shares go up after a strong performance. Much as it’s the most premium of the three, the customers are now getting to terms with the prices. This could be the reason for its improved numbers too.

How other smartphone brands performed in 2020

After the first three: TECNO, Samsung, and itel, Huawei comes in fourth. The Chinese brand that’s under-fire in the US relied on its strong market presence and good volume from the entry-level Y series. However, the brand’s shipments declined significantly in Q4. Reports point at the scarcity of materials, and this might take a while to stabilize.

Xiaomi, in sixth after Ininix, saw its shipments grow 126% YoY. The brand seems to be a hot cake in Egypt, Morocco, Nigeria, and Kenya. Plus, the decision to get back to the offline market is something to count on. OPPO is also making an entry in Africa, especially in North Africa. The brand is also focusing on building an offline presence to see it rise consistently.

Also worth mention (read – at the bottom of the list) are Apple, Nokia, and Realme. These enjoy paramount success in other continents and being at the bottom might not be bad business for them, ater all.