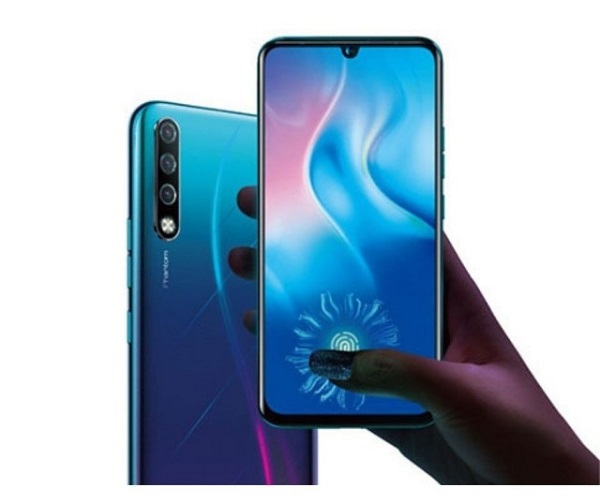 The Phantom 9 comes with better specs in most aspects (screen size, camera technology, etc.) though we are not yet sure when this flagship device will be rolled out to the Ugandan market.

It’s already in Nigeria and Kenya will have it in the coming week, according to reports. TECNO Phantom 9 price in Uganda is Shs919,000. TECNO Phantom 8 is currently retailing at Shs1.2m on Jumia. The Phantom 9 retail price has been reduced just as we saw with Infinix NOTE 6 which followed the NOTE 5.

Information we gathered from sources and other tech blogs indicates that the TECNO Phantom 9 will be running on both HiOS 5.0 and Android 9 Pie and powered by an Octa-core 2.35GHz（MT6765) processor.

It has been given a 6.4-inch screen which will display in both Full High Definition (FHD) and AMOLED. To facilitate a full-screen display, they attached a Dot Notch.

Aside from giving this high-end device a bigger screen than that of its predecessor, its storage is also bigger at 128GB and the RAM is 6GB, like that of the TECNO Phantom 8.

Just as you might have already been impressed by the front end, the back part of the device is also beautiful. TECNO’s crown jewel has a Lapland aurora 2ack Cover Design and it is slim and artistically angled at the bottom to facilitate a firm grip. Reviews show it weighs only 164 grams.

The camera of TECNO Phantom 9

At the rear of the TECNO Phantom 9 you’ll find an Artificial Intelligence (AI)-powered triple rear camera setup that has a 16MP primary sensor with an f/1.85 lens, 8-megapixel secondary sensor, and a 2-megapixel tertiary sensor.

The camera setup is backed by a proprietary Night algorithm 2.0 and a quad LED flash module. It also supports 120° ultrawide angle shots.

Other noteworthy components of this AI-powered camera are playing around with the sky color (blue) saturation, take clearer backlit shots, skin tone brightness in portrait, your face will be recognized in the night when taking portrait pictures because of smart recognition tech, texture sharpness is increased and the shaking effect is eliminated in images.

You’ll also love the fact that you can maintain hair details, it has an eye-whitening effect, intelligence facial enhancement, and smart face-lifting.

The battery is 3500mAh. This can last long enough for you to take lots of pictures.

The TECNO Phantom 9 is equipped with a light-sensitive in-screen fingerprint technology, which uses an under-the-lens lens solution to unlock faster and more accurate.