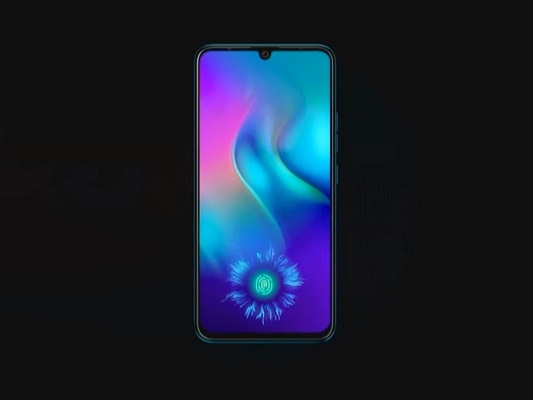 TECNO Phantom 9, the latest device in the Phantom series, is now available on the Ugandan market.

This is awesome news, considering its predecessor, TECNO Phantom 8, is now being sold by Jumia at Shs1.2 million. It launched in the market at Shs1.4 million.

And it’s not just about pricing.

The Phantom 9 comes with a ton of better features. The most notable one is the under-display fingerprint feature.

The feature is powered by light-sensitive in-screen fingerprint technology, facilitating a faster and more accurate unlock.

You’ll also love the storage capacity. Not only does it come with an internal storage of 128GB, but this can also be expanded to 1 terabyte. TECNO Phantom 8 has a ROM of 64GB and can hold an external memory card of just 256GB. That’s a huge range.

If you acquire the TECNO Phantom 9, you’ll be using TECNO’s flagship smartphone. So, you expect to find the latest technologies in the software. For instance, it runs on both HiOS 5.0 and Android 9 Pie.

The screen, at 6.4 inches is big enough for you to do watch a movie, type, play games and stream your music. This, remember, will be done in Full High Definition (FHD) AMOLED display.

Even better, it has a Dot Notch to facilitate full-screen display.

TECNO’s crown jewel will also impress you with its screen resolution of 1080 x 2340 pixels and an aspect ratio of 19.5:9. A Corning Gorilla Glass 3 offers protection.

To facilitate a firm grip, the Phantom 9’s Lapland aurora 2ack Cover Design has been completed with curved edges. It is slim and weighs only 164 grams.

THE CAMERA OF TECNO PHANTOM 9

At the rear of the TECNO Phantom 9, you’ll find an Artificial Intelligence (AI)-powered triple rear camera setup that has a 16MP primary sensor with an f/1.85 lens, 8-megapixel secondary sensor, and a 2-megapixel tertiary sensor.

The camera setup is backed by a proprietary Night algorithm 2.0 and a quad-LED flash module. It also supports 120° ultrawide angle shots.

Other noteworthy components of this AI-powered camera are allowing you to play around with the sky color (blue) saturation, take clearer backlit shots and facilitating skin tone brightness in portrait.

Your face will also be recognized in the night when taking portrait pictures because of smart recognition tech, texture sharpness is increased and the shaking effect is eliminated in images.

You’ll also love the fact that you can maintain hair details, it has an eye-whitening effect, intelligence facial enhancement, and smart face-lifting.

The triple camera function also comes equipped with Google Lens, that allows the TECNO Phantom 9 do smart identification of objects as soon they come into the view of the camera.

The device does this by automatically showing all the relevant information on the object. This brings a whole new dimension to smartphone photography.

The battery is 3500mAh. This can last long enough for you to take lots of pictures.