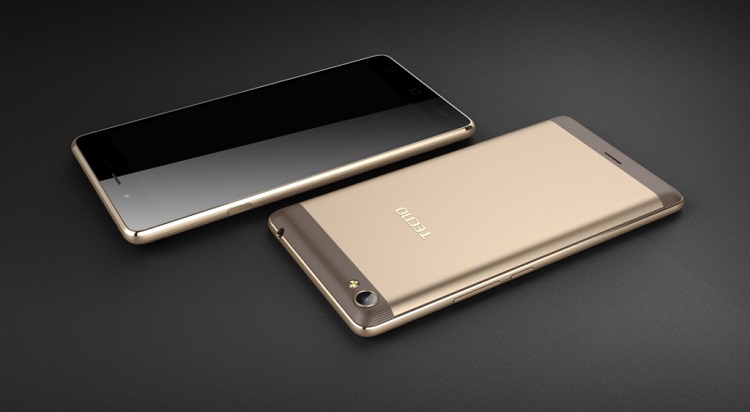 Chinese phone manufacturer Tecno exported more phones in Uganda in the first half of 2018 than any other company, underlying the country’s over-reliance on low-cost mobile handsets.

Information from the Uganda Revenue Authority (URA) indicates between January and June 2018, 22 million Tecno phones were imported into the country, while the closest was Itel and Nokia with 12.5m.

Renowned phone maker Samsung came in fourth with 7.5m phones in the period under review. Apple had about 700,000 handsets. Infinix, Alctel, Admet, Huawei and HTC round off the list of 10 most imported phones in the first of 2018 for the year ended June 30.

The phone imports from China generated Shs113 billion followed by Vietnam with 7.6b and the United Arab Emirates with Shs173m.

In the first half of 2018, Uganda imported phones worth Shs125.7b, higher than the Shs116b that the country imported in the same period last year.

Globally, Huawei overtook Apple to become the world’s second-largest smartphone seller behind Samsung in the second quarter, the first time in seven years.

The Chinese tech giant shipped out about 54.2 million handsets, according to Bloomberg, a news website, registering a 40.9 percent year-on-year growth. Apple shipped about 41.3 million units, posting about 0.7 percent growth compared to the same period last year.

Samsung remained the global market leader with a 20.9 percent market share after shipping out 71.5 million devices in the same period.