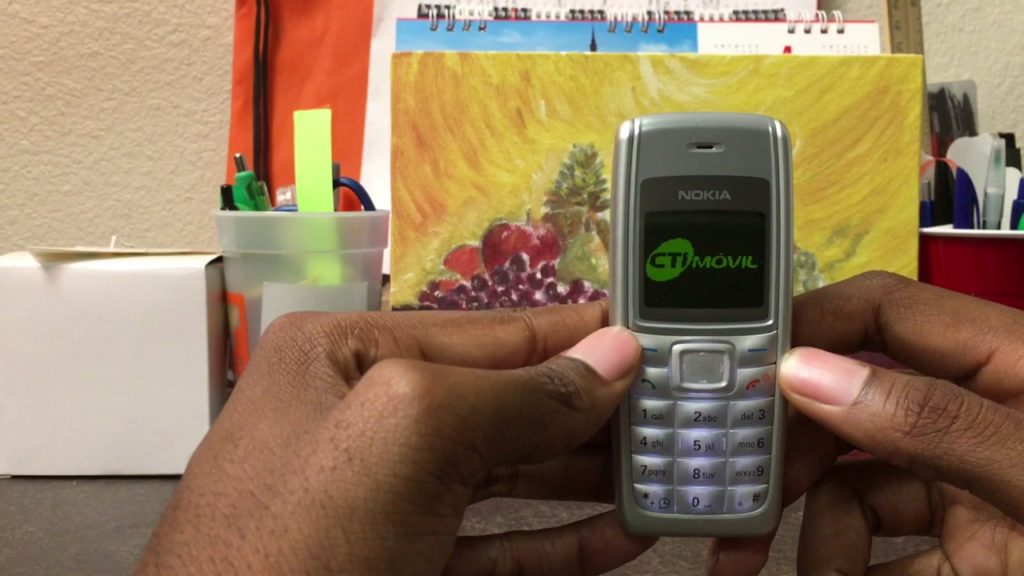 The rise and fall of the Nokia phone brand

Once upon a time, Nokia was the biggest mobile company in the world but now it is hard to convince one that this is part of history. The name that once determined who spoke to who on phone no longer features on the list of top-selling phones anywhere yet it has all rights to be.

Let’s take a look at how the brand rose to so much popularity all around the world, and why it has failed to keep up to the trends in the industry.

Nokia was founded in Finland in 1865 by Fredrik Idestam, a mining engineer. It derives its name from on the town Nokia located on the banks of the Nokianvirta River. The company was at first involved in electricity generation, before being involved in rubber works after the first World War, and then later producing telephone, telegraph, and electrical cables.

The company dealt in cables until the 1960s when its focus on mobile phone technologies grew. It had started producing commercial and military mobile radio telephones. But as Nokia built these military base stations, it needed a push to penetrate deeper into the commercial market. It had active competition from other mobile phone enthusiastic companies including Salora – a television producer, AGA and Televa – a state-owned electronics firm.

The rise of Nokia

The first product of the venture was a car phone released in 1982.  It was known as the Mobira Senator, and weighed 10kgs. This success saw Nokia buying off Salora including its television business in 1984. The same year, Nokia upgraded the Senator with the release of the 5kg Mobira Talkman, the first transportable phone that could be used in and out of the car.

Move on to 1987, when the company launched the Mobira Cityman, a lighter 800g phone that could be used right about anywhere. This was the phone that introduced the Nokia brand to the world and was nicknamed the “Gorba”. 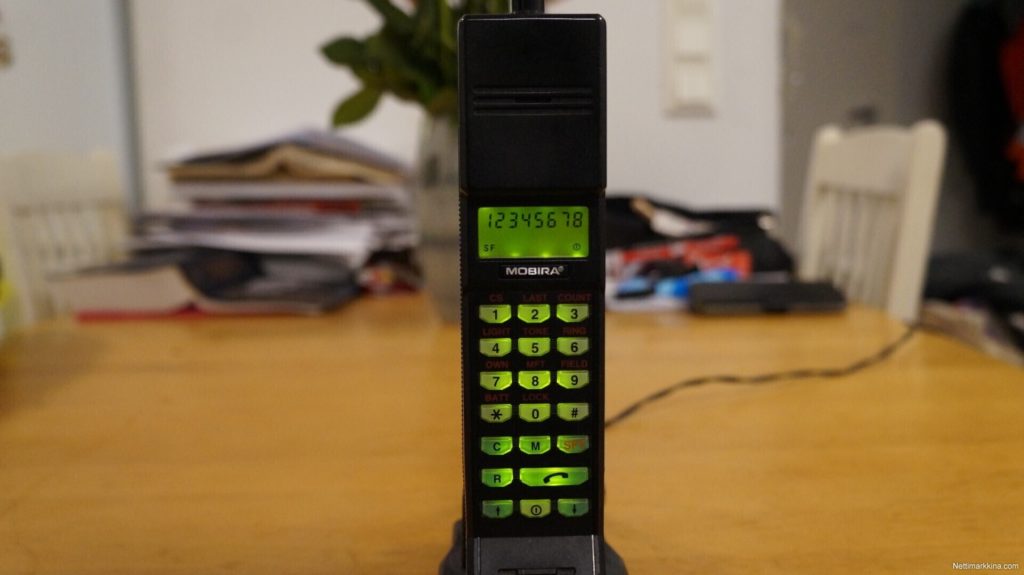 In 1989, Nokia-Mobira Oy was renamed “Nokia Mobile Phones”, and in 1990, the company predicted that there would be 40 million mobile phone users by 1999 hence focussed their efforts on producing mobile phones.

1992 saw the release of the Nokia 1011, making the company huge sales all over Europe and the Americas. Then came the first feature phones – the 2100 series in ’94 – which proved to be the best-sellers globally. The company had projected sales on 1 million devices, but instead sold over 20 million of the 2100s. 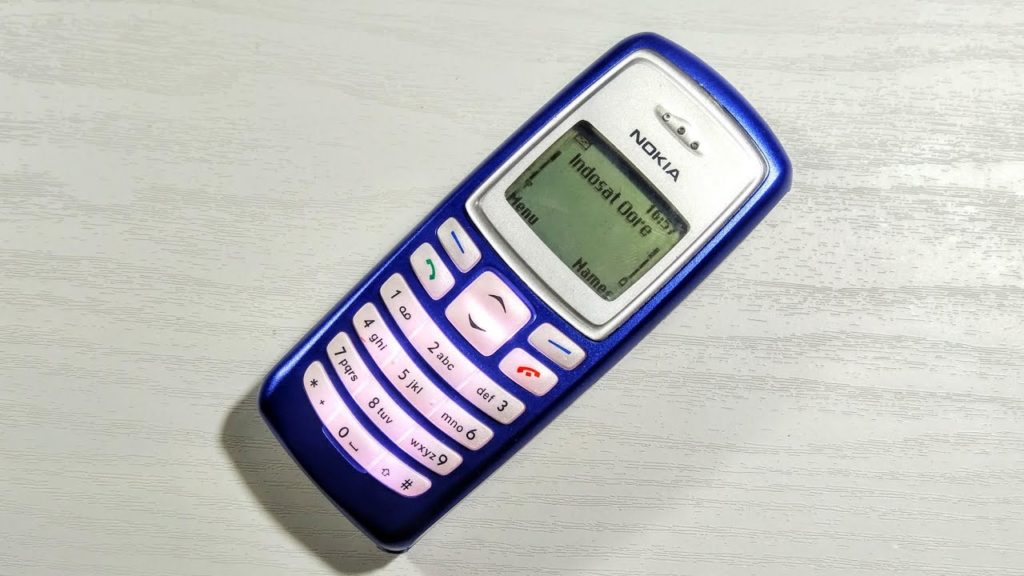 And this was the first mistake the brand made: Misjudging the market! 1999 came and instead of the anticipated 40 million users, there was a demand for 250 million handsets.

At the time, Nokia was the most dominant company capturing almost 25% of the global market, with Motorola coming in thereafter. Between 2003 and ’05, the Nokia 1100 and 1110 were the best-sellers. About this time, the company had 70% market share in Asia.

But as the market was progressing, Nokia failed to adapt.

The late 2010s saw the introduction and adoption of iOS and Android in the US and Europe. The Asian and Middle-East markets were flooded with cheaper and more convenient Samsung and Motorola phones, just as Chinese local mobile manufacturers were beginning to crop up.

As most phone manufacturers were siding with Android, Nokia seemed very comfortable with Symbian. The increase in popularity of Apple and Google became a nightmare for Nokia’s existence. Interest in software was becoming the thing, but Nokia’s focus was on building the hardware.

In a bid to bounce back, things became worse instead. Instead of opting for Android as the running operating system for the company’s smartphones, Nokia executives chose Windows mobile OS in a bid to be unique from the other manufacturers. Another mistake, probably the worst of them all. 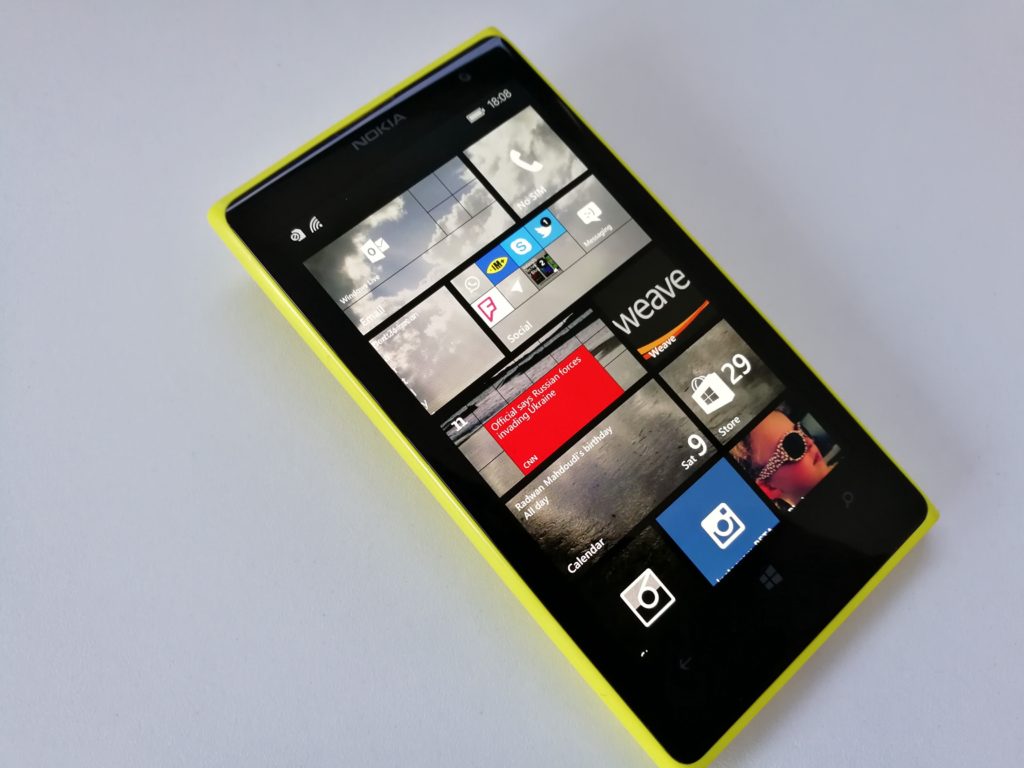 Windows OS was not compatible with mobiles the way Android or iOS is. The software had no ecosystem, unlike the other two that can accommodate as many apps as they can. We all know that since Windows was built to work on big screens, there was no way it could be fitted into small mobile phone screens. This was the bullet that finished off the Nokia spark.

Any efforts to revive the brand have been mere kicks of a dying horse.

The rise and fall of the Nokia phone brand