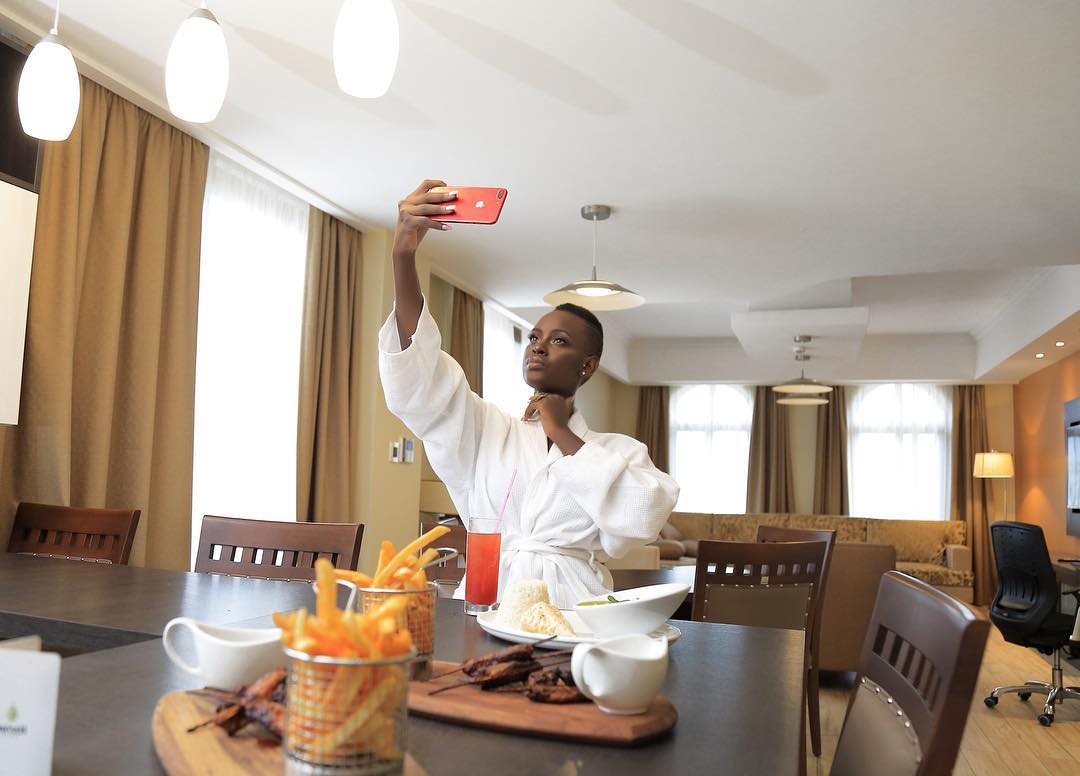 Facebook unquestionably “borrowed” liberally from Snapchat when launching Stories. Several feature additions set to roll out in the next few months, however, may put Facebook’s version in a league of its own.

According to a report from TechCrunch, Facebook is adding several new features to its “Stories.” Specifically, it’s adding an archive for Stories posts, so you can save the ones you like to a permanent gallery.

That, in and of itself, wouldn’t be exciting: both Snapchat and Instagram already offer options for saving Stories so they won’t disappear.

The difference between their archives and Facebook’s is the latter automatically saves your Stories, so you’ll never lose pics you wanted to save.

The archive becomes more interesting when you pair it with the second feature: cloud storage. Now when you take a picture with Facebook Camera, you can save it to your Facebook account rather than your phone.

If you’re like me and forget in the moment to edit/filter/jazz up your photos, you can now save the fuss for later. Facebook’s director of Stories Connor Hayes told TechCrunch:

Saving photos and videos can be used to save what you might want to post later – So you don’t have to edit or post them while you’re out with your friends, and instead enjoy the moment at the concert and share them later.

If you use both features in tandem, you can take pictures of your exciting life events, save them in Facebook’s archives until you have a quiet moment to post them, and then save them into a permanent archive.

Not only does it virtually eliminate the ephemerality that has characterized Stories up to this point, but it incorporates it more closely with Facebook’s existing uses.

It’s not exactly a trade secret that the best things about both Facebook’s and Instagram’s Stories were copied from Snapchat.

And while Instagram’s Stories are now more popular than Snapchat’s, neither has really transcended the basic concept which earned the original so much acclaim. While Snapchat wallows in an inadequate (and partially rolled-back) redesign, Facebook is sculpting its Stories into something else.

It’s like going to Walmart and getting a root canal — I’m sure it’s offered there because everything is offered there, but surely there are better places to be doing this?

But free (and apparently unlimited) photo storage and automatic archiving bridge the gap between ephemeral sharing and Facebook’s more typical posts. To put it simply, it’s more useful to Facebook users than just copy-pasting the mechanics of Instagram.

Almost as an afterthought, Facebook is also adding voice posts, which allows the camera-shy to make fun updates without having to put on makeup first. We asked Facebook if voice posts were coming to Instagram — they’d fit in nicely with the text updates feature. Facebook declined to comment.

Archives, camera storage, and voice posts are rolling out first to Indian users, then to the rest of the world shortly after.

Source: The Next Web