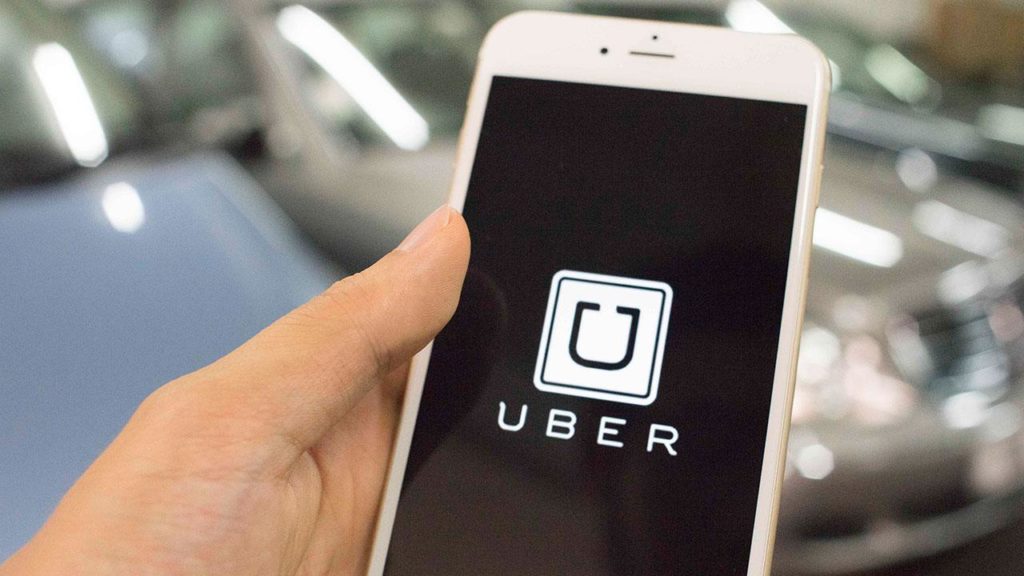 Ride-hailing company, Uber, has increased its UberX fares for yet another time in just 3 months. In what the firm has termed as “Investing in technology to enhance trip safety”, the changes – which take effect on 29th January 2020 – shall see an increment in the per kilometre and per minute fares charged on trips.

Accordingly, the new fare structure will enable Uber ably invest in improvements to its existing technology to help keep you safer on the road.

In October last year, the company put into effect its fare changes for UberX users in Kampala with a 13% rise in the charges incurred for trips made.

In a bid to understand the changes, and their implications on both the app users and drivers, an Uber spokesperson detailed to us then that Uber is emphasizing the provision of safe, reliable and affordable rides to its customers.

What are Uber’s new safety measures?