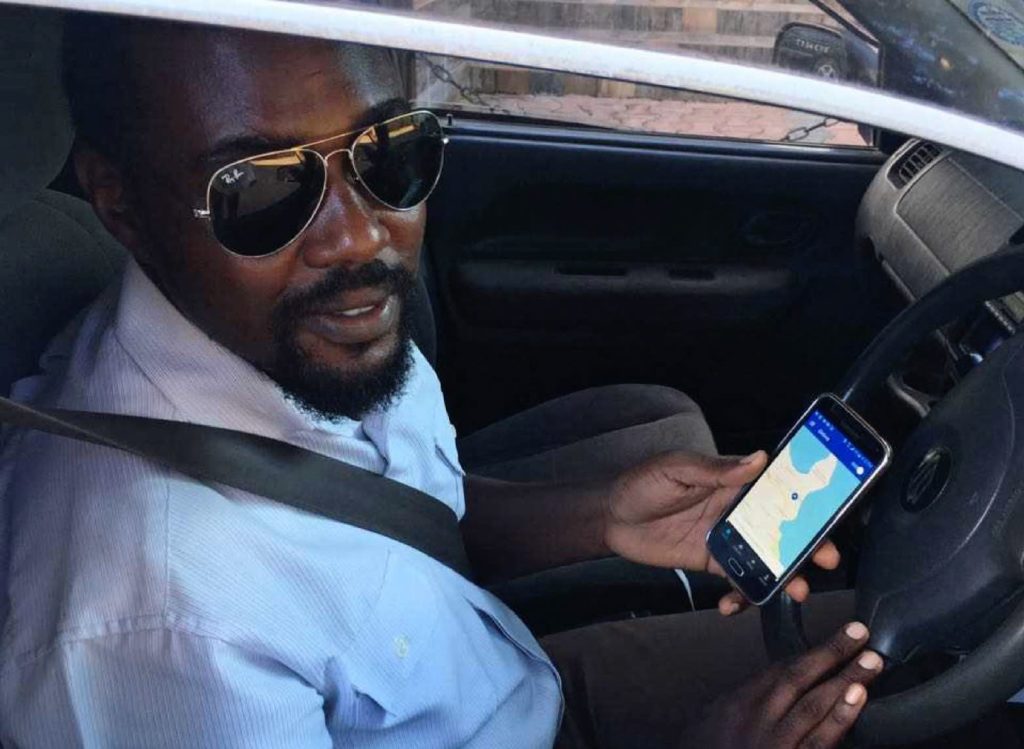 This past Monday, Uber put into effect its fare changes for UberX users in Kampala seeing a 13% rise in the charges incurred for trips made.

In a bid to understand the changes, and their implications on both the app users and drivers, an Uber spokesperson detailed to us that Uber is emphasizing the provision of safe, reliable and affordable rides to its customers.

It is in this regard that the company shares “the concerns of riders and driver-partners alike and are always doing our best to find solutions that will benefit both.”

“While we have always tried to keep prices as low as possible, we need to be aware of the increased costs for driver-partners. After implementing an in-depth earnings review to ensure that the Uber app continues to be a reliable economic opportunity for drivers, as well as an affordable option for riders, we increased uberX fares by 13% in Uganda as of Monday, 14 October 2019.”

Uber believes that this ‘small increase’ will still make it possible for riders to access affordable transport whilst providing better earnings for driver-partners.

The clearest reason for the change in fares is to neutralize the then increasing pressure from drivers on the companies demanding for better pay and services. It is reported that the drivers were not happy with the pay they were receiving from the firms and were sharing their sentiments to the public, especially the press.

Late last year, Uber executives had stated it clearly that increasing transport fees would badly hurt business for both the company and the drivers. This, they pointed out, would result in riders taking fewer trips which will ultimately lead to lower earnings.

Probably, the pressure became a lot more and the company had to make a more strategic decision.

The pressure is yet to be evident in the motorcycle-hailing services where the competition is still tight between the top three brands in SafeBoda, uberBODA, and Bolt.