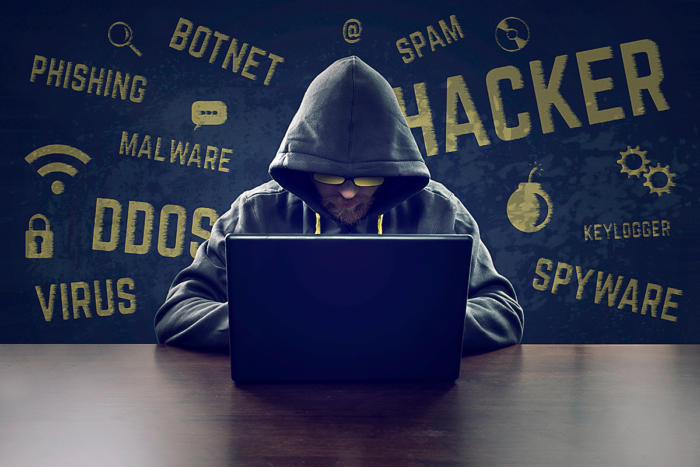 The External Labour Information Management System at the Ministry of Labour crashed after an insider hacked into the system and stole sensitive recruitment information.

The system was installed after complaints of mistreatment of Ugandan labourers working in Arab countries but recently, it crashed mysteriously.

However, according to Daily Monitor, an employee of the ministry in the IT section (names withheld) hacked into the system in collusion with unscrupulous labour recruitment agencies to get undue clearances for their domestic workers.

The newspaper quotes a source familiar with the system as saying that “the hacker is known to the ministry. They have even identified him with the names, but they are refusing to act on him.”

After the hacking debacle, the Saudi Arabia government informed the Ministry of Gender and Labour about the incident and said it was an inside scheme.

The Saudis were upset by the ministry’s decision and decided to log Uganda out of the MUSANED system, which was created in 2017 when Uganda government signed a Memorandum of Understanding and other labour agreements with Saudi Arabia to allow Ugandan professionals to seek employment in the Gulf state.

After the logout, the labour exporting companies whose recruits had been cleared, have not been able to send them to Saudi Arabia.

Sources said the hacking was done in connivance between the security and immigration officials at Entebbe airport.

The Saudi government detected the hacking after the MUSANED system dubiously cleared up to 1,660 Ugandans for labour export without clearance from the ministry.

Upon noticing the error, Ms. Peace Mutuuzo, the acting minister of Gender, wrote to the Saudi government, demanding an explanation on how the Ugandans had been cleared without going through the normal processes.

In reply on January 21, 2019, the government of Saudi Arabia wrote back, acknowledging the problem and blamed it on the MUSANED system error.

“During the regular updating of MUSANED system for the necessary functioning of the system, a number of contracts were mistakenly approved on behalf of the Ugandan Ministry of Gender, Labour and Social Development. The team immediately corrected the unintended technical error and returned those contracts to their previous state,” the letter from the Saudi government reads in part.

Members of the Ugandan Association of External Recruitment Agencies have tasked the ministry to arrest the hacker and prosecute him.

The members also demanded that their requests be approved manually, which was rejected by the Labour ministry.