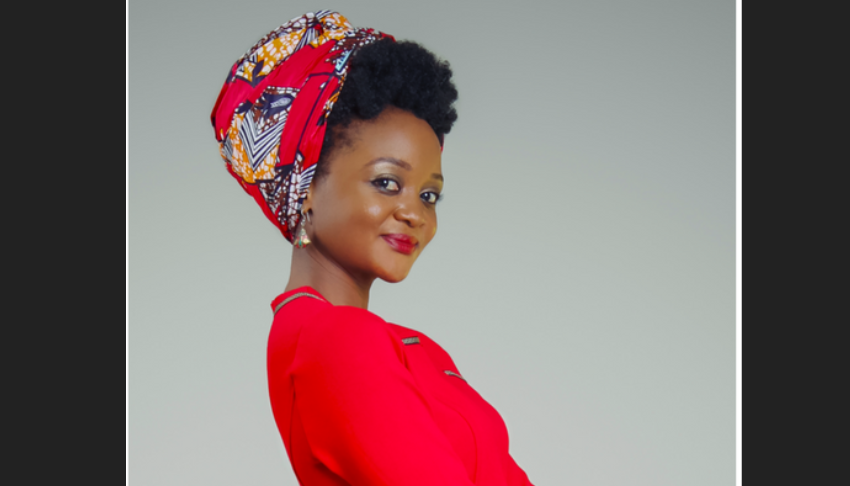 Evelyn Namara, a Ugandan technologist and entrepreneur, has been named among the Most Influential People of African Descent (MIPAD), featuring on a list that has powerful names like Blank Panther’s Chadwick Aaron Boseman, and Prince Harry’s soon-to-be wife and former actress Rachel Meghan Markle.

Namara revealed the astounding news in a post on Twitter, writing: “Beyond thrilled to be named one of the Most Influential People of African Descent under 40 (MIPAD100) Class of 2018. What an honor to represent Uganda.”

Beyond thrilled to be named one of the Most Influential People of African Descent under 40 (MIPAD100) Class of 2018. What an honor to represent Uganda! #MIPAD100 #AfricanDescent #ProudlyUgandan pic.twitter.com/iyeReynBEC

The list has 100 names of high achievers of African descent in public and private sectors from all around the world that are below the age of 40.

Mipad is one of the projects under The International Decade for People of African Descent, which is supervised by the United Nations and it will carry on until 2024.

It was rolled out to provide a solid framework for the United Nations, Member States, civil society and all other relevant actors to join together with people of African descent and take effective measures for the implementation of the programme of activities in the spirit of recognition, justice and development, according to un.org.

Various groups of people are recognized including, most influential people under 20, 40-50, lifetime achievers 50+, economists, first ladies among others.

A winner of multiple awards and a member of powerful fellowships, on her blog, Evelyn Namara says that she has “a keen interest in the power the Internet and ICTs have in changing lives, enabling innovation and entrepreneurship to foster long term development.”

Currently, Namara works with the Internet Society as the Global Community Engagement manager, and in her role, she says she is charged with defining, managing and coordinating community engagement and mobilization activities across departments to support the organization’s objectives.

She was recognized under mipad because of her start-up, Vouch Digital, which is a software that uses data and digital payments to transform cash-based programs in Uganda and beyond.

Vouch Digital’s flagship product, The M-Voucher (Mobile Voucher) system has been used by large development agencies to manage the distribution of agricultural products across Uganda, says Namara on her blog.

In 2016, M-Voucher was recognized by World Summit Awards for providing a solution in the war against poverty, hunger and disease.

It also shined at the Uganda Communications Commission’s ACIA awards 2017, winning in the ICT for Development category.

An enthusiast of Internet governance, Namara was a finalist in the 2018 Cartier Women’s Initiative Awards for the Sub Saharan Africa.

She is also “an Anita Borg ABIE Change Agent Award winner – 2012”, according to her blog, and she was “recognized for her role in empowering women and girls in technology.”

Aside from the above, Evelyn Namara chairs the Change Agent ABIE Award selection committee.

A fellow of Acumen East Africa, Namara is among the 41 powerful speakers that will feature the first ever African Blockchain conference in may this year, which will be hosted at Kampala Serena Hotel.