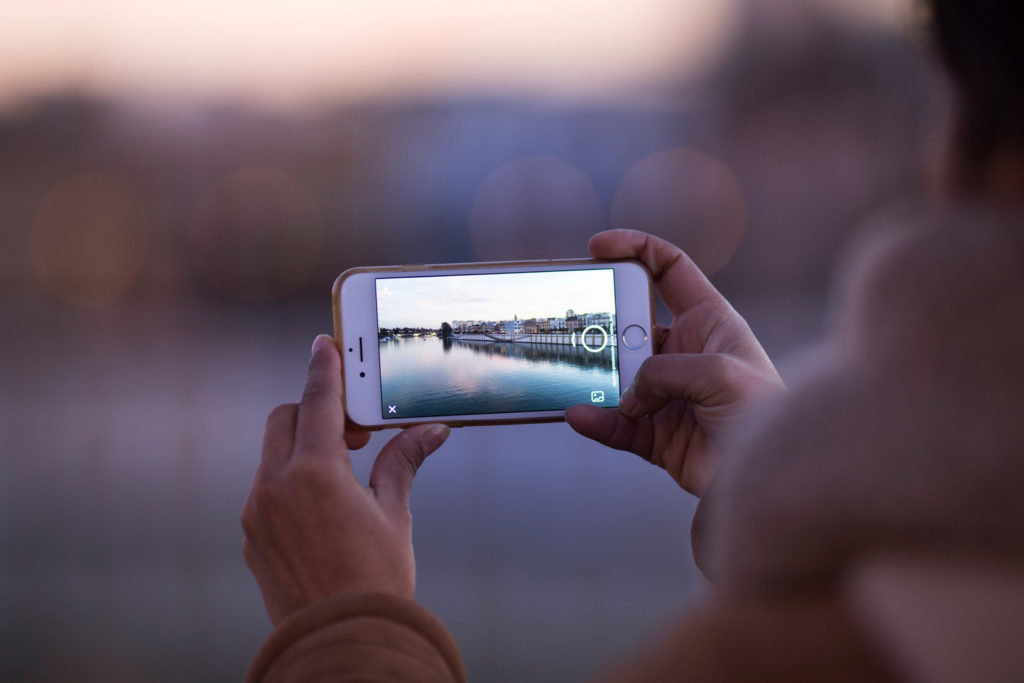 Apple recently warned iPhone 5 owners to update their operating system to version 10.3.4 before November 3. The company stated that if they don’t, they will most likely no longer be able to do a number of essential activity on their phones. This includes browsing the web, exploring the App Store, sending email, accessing iCloud, or even the correct time and date.

All this is after a GPS time rollover issue earlier this year that greatly affected the functionality of various GPS-enabled tech products.

In case you have an iPhone 5 and have not done the update yet, you’ll need to back-up and restore your phone using a Mac or PC in order to get the update done. This is because any over-the-air software updates and iCloud back-ups will no longer work.

For one that owns the iPhone 4S, or an older version of the iPad up to the fourth generation, they should make sure they have upgraded to the latest available software on their device. Any failure to do so will result in a knock out of the device’s GPS functionality.

How to upgrade to the latest iOS

To upgrade your device to the latest available software, tap on Settings, and then on Software Update. You’ll then see a message saying either that “your software is up to date,” or that a download is available.

You can also read about it here.

Apple debuted the iPhone 5 in 2012, half a decade after the original iPhone landed. The physical design of the iPhone 5 marked a major change from previous iterations as it featured a larger, 4-inch display.

In the days when Apple used to announce sales figures of its phones, the company said the iPhone 5 racked up two million pre-orders in the first 24 hours, and five million in its first weekend. The device is estimated to have sold in the region of 70 million units before being replaced by the iPhone 5S in 2013.