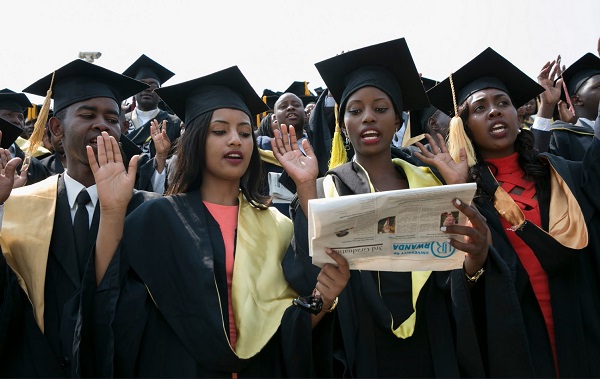 Plans to establish a ‘skills database’ that will record all university graduates in the country are underway, and the database will be operational before the end of this year, the Ministry of Public Service and Labour has revealed.

Faustin Mwambali, the director general for employment at the ministry told The New Times that some of the work to develop the database is already done.

“Activities are ongoing to set up the skills database with Technical Working Group already in place and functional to develop and consolidate required system(s) with already a draft web-based software in place,” Mwambali said in an email.

The establishment of the national skills database for university graduates is among the resolutions taken during the 2018 National Leadership Retreat, Umwiherero, held earlier this year.

According to Mwambali, the database will, among other things, inform policy formulation, review and adjustment, helping the government to know which interventions and initiatives to focus on based on the demand of the labour market.

“The database will also help to establish the total number of all unemployed graduates with their field of education and to identify all the possible causes of unemployment,” he noted.

He added that they have also identified sources of data which he believes will make it easier to record all the graduates in the country.

The overall aim is to address the issue of youth unemployment which is at 21 percent as well as reduce unemployment levels among university graduates which currently stands at 15.9 percent.

The government has a target to create 1.5 million off-farm jobs for the next seven years under the country’s ambitious medium-term vision, the National Strategy for Transformation.

For the youth to significantly benefit from this, Mwambali said that there is a need for special interventions to identify the number of students that academic institutions are producing, empower them with relevant skills and train them to realize their potential.

Such an establishment of a skills database would provide opportunities for student work experience, placements, and internships, and link them to national, regional and global employment market opportunities.