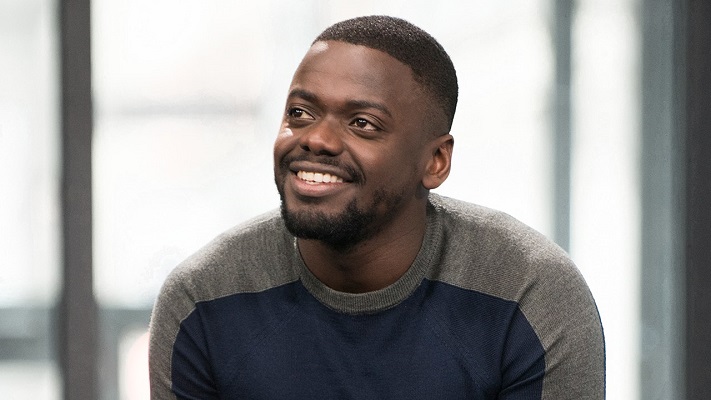 Grab a cup of coffee or a mug of any other liquid you love chugging to aid you in digesting your Thursday briefing that will direct to you to the latest reports in the tech and startup space in and out of Uganda.

On Wednesday, Ugandan taxpayers learned an absurd development after news hit the media that their representatives in Parliament, on top of humungous benefits they’re already entitled to, they were planning to add more.

458 Ugandan legislators are planning to use Shs198m of the taxpayers’ money to pay the OTT tax which they introduced to social media users in 2018. Part of these funds will also cater to internet expenditure of legislators.

However, the Speaker of Parliament Rebecca Kadaga has opposed the move, saying MPs should be able to fund their internet needs. She is also yet to learn how the reached the move to okay the use of these funds.

According to the lawsuit which is still calling for participants, days leading up to listing on the New York Stock Exchange, Jumia misled investors by over-declaring number of customers, merchants, among other false figures and statements made regarding its operations on the continent.

MTN Group has today listed around 20.4 billion shares of its Nigerian unit on the Nigerian Stock Exchange. MTN Nigeria is the group’s biggest market.

“At MTN Group we are very pleased that we are taking this first and important step towards increasing the local ownership of the company, and building the equity capital markets in Nigeria,’ commented MTN Group’s CFO, Ralph Mupita.

Daniel Kaluuya, a British born actor with Ugandan descent has rolled out a production company dubbed 59% which he says will connect storytellers to top studios.

According to reports, Kaluuya, an Oscar-nominated actor, has already sealed a deal with Paramount Pictures film studio division Paramount Players.

The firm, popular for providing anti-virus solutions, says it’s looking to partner with local IT firms in the region.

At least 150 people who worked with Vodafone before it ended its operations in Uganda are yet to get their salary arrears and terminal benefits amounting to Shs3bn, Daily Monitor reports.

While Donald Nyakairu, who was appointed by the High Court as a provisional administrator following the company’s application for bankruptcy protection, says they are trying to sell equipment to be able to gather funds to pay the frustrated former employees, Vodafone closed up business when it was demanding Shs1b from Uganda Revenue Authority in tax returns and about Shs707m from UCC which the company had advanced as a guarantee for some investments that were never completed.

Nataliey Bitature: How to boost your self-confidence

How KaiOS could overtake Android, iOS as operating system for Africa