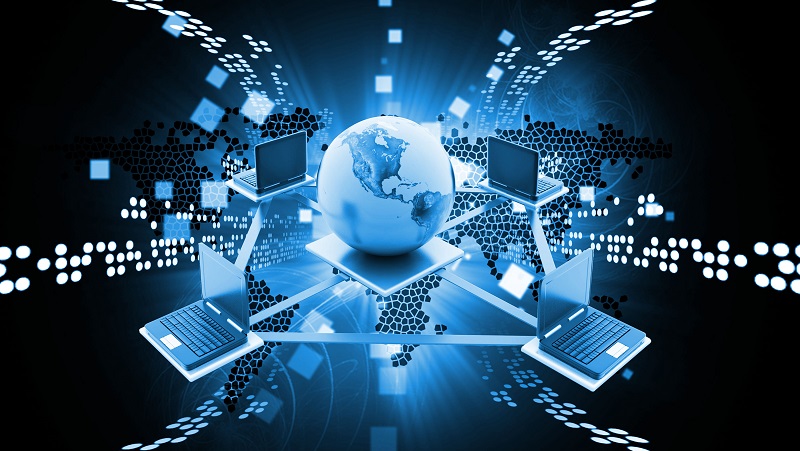 Just as we do at the end of every month, SautiTech will be doing a recap of the  hottest stories of the week so that we keep everyone updated.

For our maiden piece, we kick off with what happened in the first week of June.

During the State of the Nation Address on Wednesday, President Yoweri Museveni said that, of the four sectors (industry, services, agriculture and ICT), the ICT sector registered the highest growth, a reflection of the country’s effort to accelerate the sector, according to the president.

President Museveni, at the same event, said that more support towards the sector would be revealed in the coming days by the relevant ministers.

A few days ago, we reported that telecom operator MTN Uganda was embroiled in a social media storm after one of its clients was perturbed by some of its mobile money service policies.

The issue, which even attracted attention of the communications regulator, is now starting to draw a ray of hope, as Dr. Busingye Kabumba announced earlier this week that the dialogue between him and MTN officials, including the company’s chief executive officer, Wim Vanhellepute had kicked off.

I am glad to report that representatives of the #MTNMweddeko platform today had a very constructive initial engagement with @mtnug CEO @wimMTNUG and @mtnug Customer Service Manager. It was agreed to have continue the engagement, geared towards REAL policy review, in mid-June. pic.twitter.com/Kxr7HfeU9K

Uganda recently received good news after four of her innovators were listed among the 90 Africans that featured in the 2018 Forbes Africa 30 under 30 cohort.

SautiTech, in an exclusive interview with Uber Uganda’s country team leader, confirmed that the app will be rolling out its e-food delivery services in Uganda.

That is not the only thing; Uber also rolled out some new promotions which you can also learn about from here.

At the beginning of this month, homegrown app, SafeBoda, unleashed a new promotion that has prompted many to think that it could be trying to destroy Taxify’s market share.

Innovators in Kampala have developed a machine that helps poultry farmers to produce food for their chicken in a short time. We did a feature story about it.

The government of Zambia revealed earlier this week that they were planning to register WhatsApp group administrators in order to reduce on hate messages and controversial messages sent through the social media network.

The Rwandan government is among the few countries in Africa that have endorsed the blockchain technology. To cement its endorsement, they have allowed their citizens to start doing financial transactions using blockchain.

Kenya’s homegrown e-hailing app has sold a huge stake of its start-up, and, according to officials, they want to use the funds to extend their footprint in Sub-Saharan Africa.

The e-hailing service is the biggest in Kenya, and they recently launched in Uganda.

After the passing on of the legislator Ibrahim Abiriga, President Museveni has announced that government might ask vehicle owners to buy tracking devices to help authorities in tracking and locating them.

I prefer that we use our intelligence to fight crime and I request the public to cooperate with our security agencies. Also, we might ask that all vehicles and motorcycles have tracking devices to help us locate them.