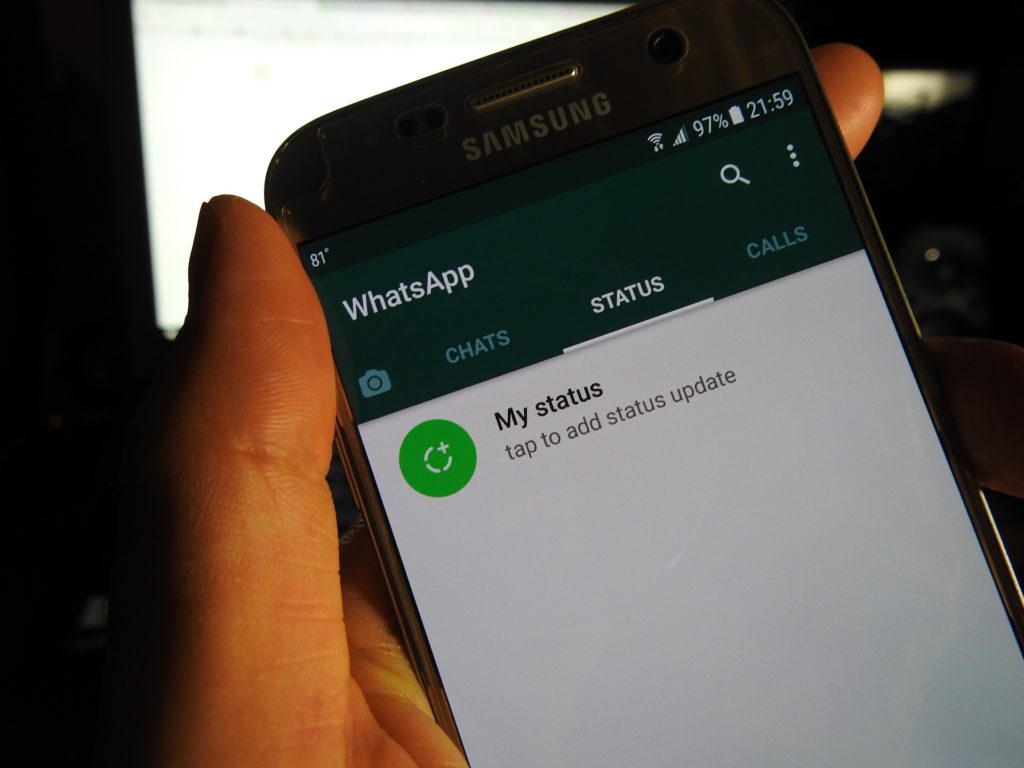 For all the fears we had that Facebook could initiate the presence of ads in WhatsApp, the verdict is now clear. It is highly reported that the company will not go on with the plan, as reported by WSJ.

Over the past months, WhatsApp was doing its best to find out how to integrate ads into the service and there was a likelihood that this would take effect this year .

Initially, WhatsApp was making money off download fees and a then $0.99 annual subscription, but the service became free to use upon Facebook acquiring it. The parent company would later unveil plans to generate more revenue from the app with the option of selling ads.

Lest we forget, this is one of the reasons app founders Jan Koum and Brian Acton decided to resign from the company. WSJ reports that these two, in 2016, changed WhatsApp’s terms of service to explicitly forbid displaying ads in the app.

Probably the bigger concern was that a commercial messaging feature would force WhatsApp to weaken its end-to-end encryption.

Actually, as of last May, Facebook officially unveiled prototypes for ads in its Status feature, where one can spot ads in between status views. But all has been put to rest.

Much as the plans to introduce ads to Status could be implemented at a later time, the focus for now shall be on building out money-making features that let “businesses communicate with customers and better manage those interactions”.