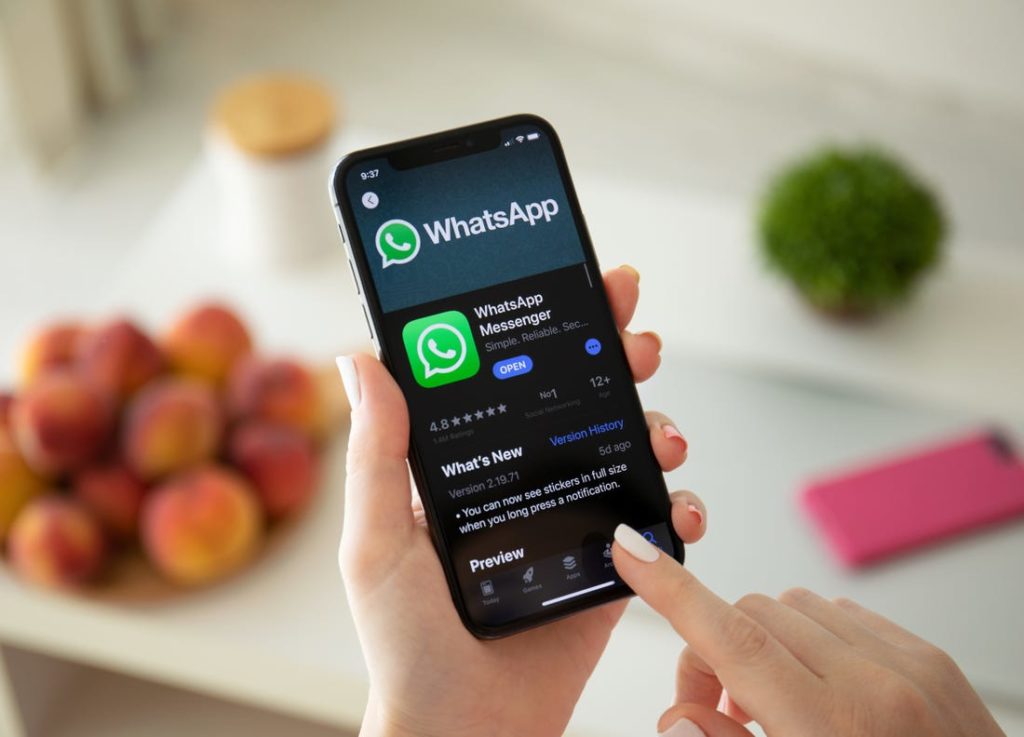 WhatsApp has announced that it now supports more than two billion users globally. This is the first time in two years that the company is revealing its users’ numbers, while being the second in the Facebook family of apps to achieve the feat.

The company published a blog post on the achievement and used it to boast of its outstanding privacy and security features.

“Private conversations that once were only possible face-to-face can now take place across great distances through instant chats and video calling. There are so many significant and special moments that take place over WhatsApp and we are humbled and honored to reach this milestone.”

WhatsApp affirms that it shall continue to operate largely independent of Facebook and continue to defend providing its encrypted messaging service.

“Strong encryption acts like an unbreakable digital lock that keeps the information you send over WhatsApp secure, helping protect you from hackers and criminals. Messages are only kept on your phone, and no one in between can read your messages or listen to your calls, not even us. Your private conversations stay between you.”

Last year, it became clear that there are plans to integrate WhatsApp with Instagram and Facebook Messenger, to effect seamless interaction and sharing of files while offering “fast, simple, reliable and private” messaging services that are also secure.

Facebook has also unveiled plans to generate more revenue from WhatsApp with the option of selling ads, but called off the plans. The biggest concern was that a commercial messaging feature would force the messaging app to weaken its end-to-end encryption.

Now the focus shall be on building out money-making features that let “businesses communicate with customers and better manage those interactions”.