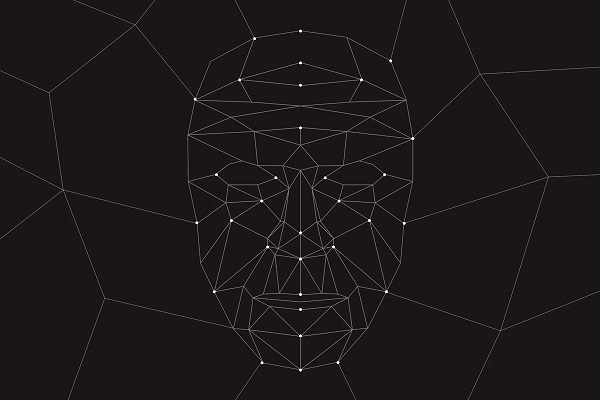 Uganda is tenterhooks following an increase in a spate of kidnaps and murders. Since last year, there have been over 10 widely publicized cases of people who have been kidnapped and even killed, while others are still missing.

President Museveni has said police is still using very rudimentary methods in investigations a reason they have failed to apprehend the killers.

Last month, he announced new security measures to end the murders such as the installation of security cameras and use of drones.

The use of facial recognition technology can help fit into the President’s security cameras to identify kidnappers and killers.

A facial recognition system is a computer application for automatically identifying or verifying a person from a digital image or a video frame from a video source. It is typically used in security systems and can be compared to other biometrics such as fingerprint or eye iris recognition systems.

In developed countries, the technology has already helped apprehend murder suspects, the latest being last Thursday in Annapolis, Maryland, USA.

The technology was used to identify the suspect in the newsroom shooting which left five dead. Police said Jarrod Ramos, who had a prior arrest record, had refused to cooperate with authorities after he was taken into custody and that his fingerprints could not immediately be identified.

With facial recognition software, police officers can take a picture of a suspect with a smartphone. The photo can then be compared to a database to see whether the person has a criminal history. The software can also be used in a private facility or store.

“We would have taken much longer in identifying him and unable to push forward in the investigation without that system,” said Anne Arundel County police chief Timothy Altomare.

China also ready uses facial recognition to identify dissidents and even jaywalkers, in some cases displaying photos of offenders on electronic billboards.

Dozens of other tech firms including Microsoft and Facebook also use facial recognition technology, which relies on algorithms which scan a person’s face to match against images in other databases. Google, for example, uses it to help people find family and friends in their picture libraries.

But how possible can such technology be affordable and applicable to developing countries?

According to a study by MIT’s Media Lab, facial recognition has trouble differentiating faces that are not white.

However, many African governments are now investing heavily in the technology. In March, the Zimbabwean government signed a strategic partnership with the Guangzhou-based startup CloudWalk Technology to begin a large-scale facial recognition program throughout the country. The agreement, backed by the Chinese government’s Belt and Road initiative, will see the technology primarily used in security and law enforcement and will likely be expanded to other public programs.

Rolling out the technology in a majority black population will allow CloudWalk to more clearly identify other ethnicities, getting ahead of US and European developers. While African facial-recognition startups are in operation, they can’t compete with the scale and backing that CloudWalk and others enjoy.

Yet privacy activists warn that facial recognition could be used for warrantless surveillance and that the technology is still imperfect, with errors considerably higher for people of colour and women.

Revelations that US tech giant Amazon was working with law enforcement on its face recognition system called Rekognition sparked protests and petitions to halt those efforts.