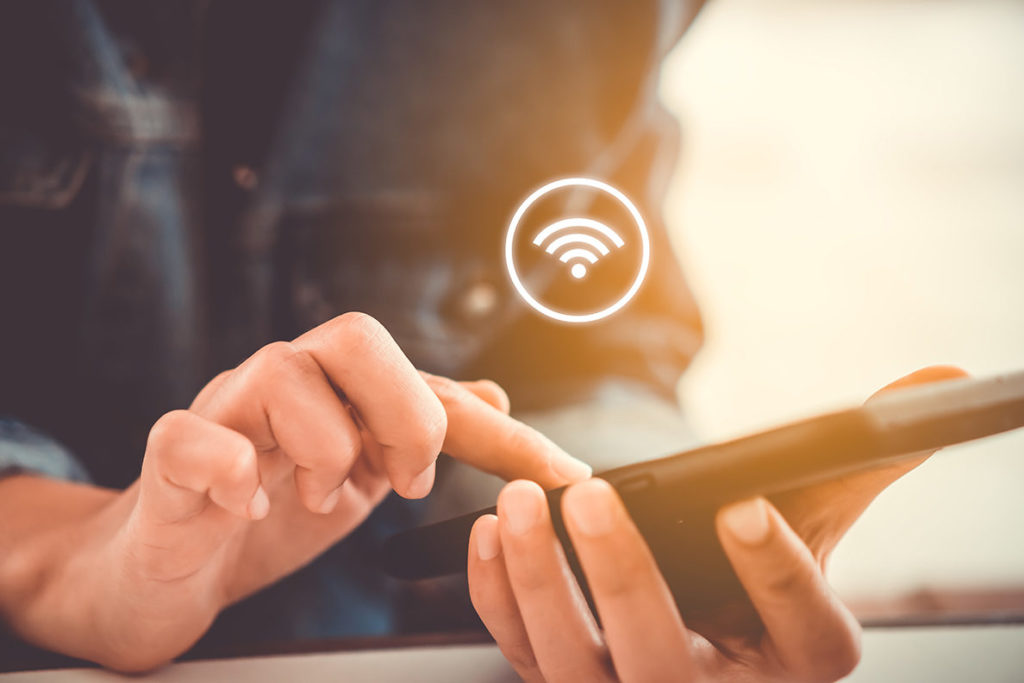 If you didn’t know yet, we have a new WiFi standard. As of today, the WiFi Alliance has started its WiFi 6 certification program focused on verifying the interoperability of IEEE 802.11ax devices to see how well they can work with each other. But what is this WiFi 6?

It is the first time we are hearing of WiFi numbers, as the previous WiFi versions were identified by a letter or a pair of letters that referred to a wireless standard.

So little is known about WiFi 1, WiFi 2, and WiFi 3 because they aren’t widely in use. WiFi 4 identifies devices that support 802.11n technology while WiFi 5 supports those that support 802.11ac technology. WiFi devices supporting the latest generation of connectivity are based on the 802.11ax standard and are known as WiFi 6 devices.

The past WiFi iterations were focusing solely on boosting peak device transfer rates, while the latest standard is more on improving performance in shared environments. To the effect, the maximum throughput supported by the new WiFi standard is 2.4 Gbps, with an improvement of the 802.11ax technology coming with enhanced spectral efficiency.

There are already a handful of compatible routers and devices, with the Samsung Galaxy S10 and iPhone 11 also supporting the standard. With this generation of WiFi, one can achieve download speeds of well above 1,000 Mbps. However, there is not yet enough support for these download speeds as the majority of the ISPs across the world can only afford a few hundred Mbps.

Devices that have been WiFi 6 certified

The following network adapters, chipsets, and access points are certified: