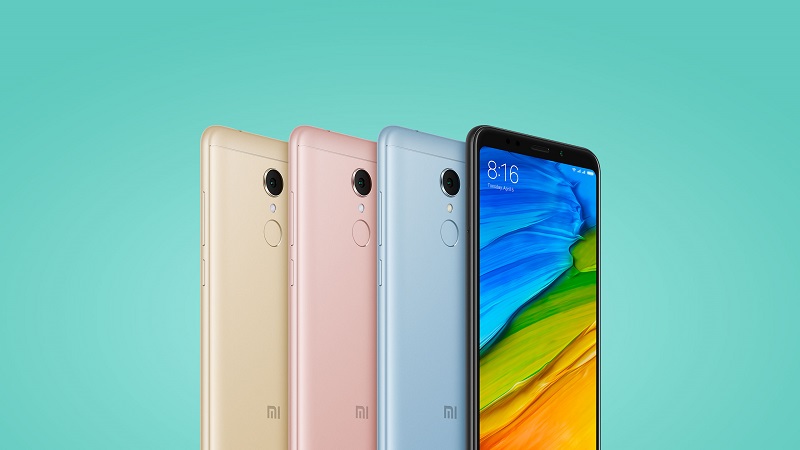 Xiamo Inc., a Chinese electronics and software company headquartered in Beijing, is set to roll out one of its flagship smartphones, Redmi 5, in Uganda, SautiTech has learnt.

Launched in China in 2017, Redmi 5, has a number of beautiful features, including 5.7-inch HD+ screen, a 12MP rear camera with 1.25-micron pixels and a 5MP front camera with flash.

Though its selling price in Uganda was not mentioned on Jumia, an online retail portal — the phone which also has 2GB RAM and 16GB storage, is currently sold at 7999 rupees (more than Shs400,000), according to MI India’s website.

Founded by Chinese entrepreneur Lei Jun in 2010, the company has since sold over 61 million handsets and products in Taiwan, Hong Kong, Singapore, Malaysia, Philippines, India, Indonesia, and Brazil.

The largest smartphone manufacturer in China has already extended its footprint in African countries like Nigeria, South Africa, and Kenya.

Xiaomi embarked on an expansion project to extend its markets across the globe and it set its foot in Africa in 2015.

The arrival of Xiaomi comes at a time when there is increased usage of smartphones in the country, with most statistics indicating at least 15.8 percent of the population to be owning one.

Over the years, the growth of smartphone dealers in Uganda has led to reduction in prices of the phones as they (manufacturers and distributors) compete for customers.

Besides the Redmi 5, Xaomi will also unveil the Redmi 5A phone, which comes with 5.0-inch screen size, 16 GB and 13-megapixels rear camera.

Both phones have 4G and run on the Android operating system.

Xiaomi joins transition brands like Tecno, itel, and Infinix that have brought first-hand phones to the Ugandan market.

In comparison to the brands mentioned above, Xiaomi phones rank highest. In fact, in 2012, Xiaomi was termed as “counterfeit” Apple due to the similarity in designs.

A communique on the company’s Facebook page that does not reveal the date for the official launch in Uganda.