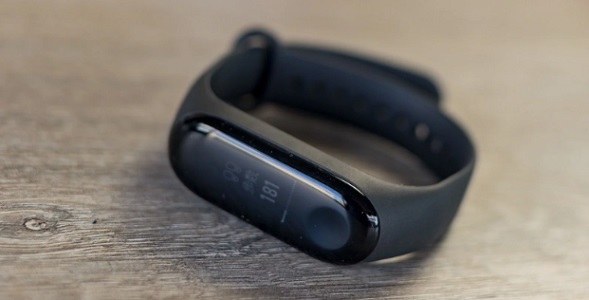 Chinese electronics manufacturer Xiaomi has overtaken Apple in numbers of wearable devices sold in the third quarter of 2018, becoming the world’s largest seller of wearable electronics.

According to a new report by the International Data Corporation (IDC), Xiaomi shipped 6.9 million units in Q3 increasing its sales by 90.9 percent year-on-year, while Apple sold 4.2 million wearable devices.

Despite losing the number one spot, Apple also registered a substantial growth in units sold, with a rise of 50.4-percent sales over the same period for last year.

IDC’s report indicates that there’s generally an increase in demand for wearable devices and in 2018 the market has grown by 21.7 percent.

Growth in demand has mainly been observed in Asia and the Pacific (excluding Japan) which accounted for 21.4 percent of the increase.

In the U.S., the sales for wearable electronics dropped by 0.4 percent and this was attributed to the market which is now focusing more on upgrades and replacements instead of new purchases.

Must read: Why your smartphone will soon become expensive

The quick growth in Xiaomi’s market share has been attributed to its aggressiveness in expanding to more markets like India, the Middle East, Africa, and Europe.

Previously, Xiaomi got more than 80% of its sales from the Chinese market, but the report shows that this figure has now declined to 61%, indicating that the company is picking up in territories outside its home country.

Xiaomi’s growth was largely attributed to the launch of Mi Band 3 (watch video), a fitness tracker, which is now the third largest sold wearable device in India.[ot-video][/ot-video]

“The healthcare market is quickly becoming the next frontier for wearables brands to conquer,” said Jitesh Ubrani, senior research analyst for IDC Mobile Device Trackers. “With heavy regulation and greater scrutiny, this segment will likely be the one that staves off value brands, allowing the market leaders to further cement their lead.”

Away from Apple and Xiaomi, Huawei and Samsung took the fourth and fifth positions respectively.

Fitbit, which took the third position registered a decline of 3.1% in sales. But its sales (3.5 million units) were almost double those of Samsung and Huawei which sold 1.9 million and 1.8 million units apiece.