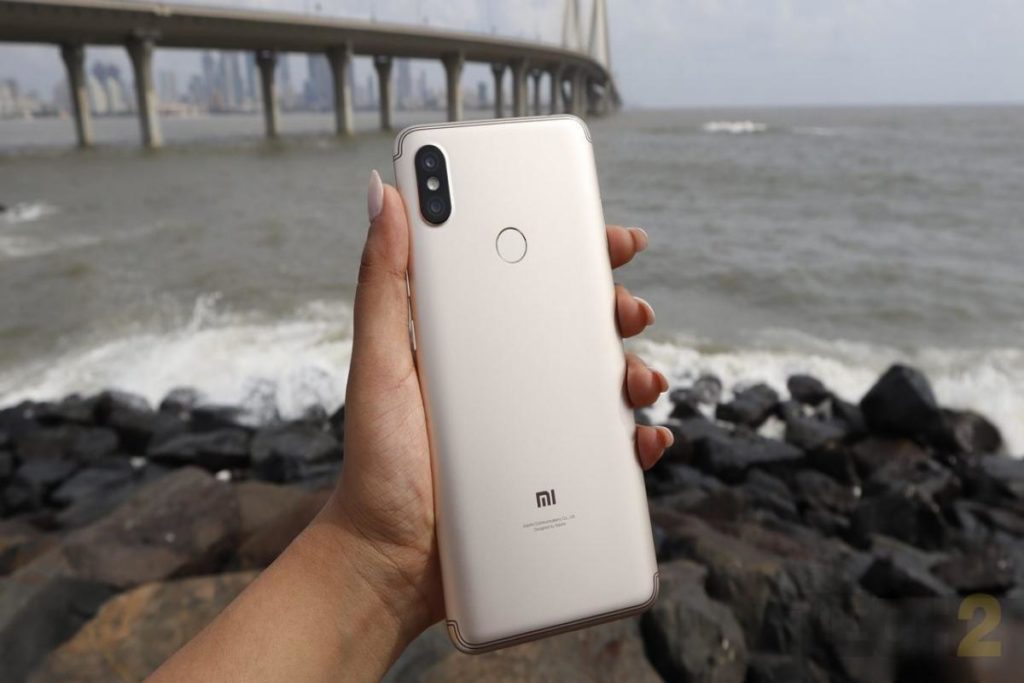 Xiaomi has announced the rolling out of the latest user interface, that will run behind Android on its devices.  MIUI 11 comes in with lots of new features with the company pointing out that this next generation UI will be more consumer-focused with a “cutting edge technology” backing.

The new MIUI will practically function based on the latest features of the Android 10 OS thus having numerous improvements from what MIUI 10 had to offer. If you are a keen user, you will notice first hand that the system can automatically adjust itself according to your behavior; for instance if you find the white interface disturbing, you can get the Dark Mode as a standard feature for the system.

It also features an adaptable thickness slider for font in the place of the fixed-step changes, letting you freely choose the exact thickness for the font that will make the UX comfortable for you to use. Interactions are now visible using bold/thickness: for example, the Dialer’s number pad will have its associated text rendered thicker when the key is pressed.

Additionally, Xiaomi is adding a new Always-On Display (AOD) feature which allows you to choose from various animated watch faces that can feature designs and patterns and even animated analog clocks.

To this you add a dynamic sound system that blends in some natural sounds and sweet melodies, a faster cross-platform file-sharing solution developed in collaboration with OPPO and Vivo, and an “ultimate power saving mode” which will disable all the system functions except for calls and messages.

The Xiaomi phones getting the update are:

MIUI 11 beta will be available for Chinese users starting September 27th while the stable release will begin rolling out in mid-October. Existing MIUI 10 beta users will automatically be enrolled for the MIUI 11 beta.

Read About the list of Xiaomi shops in Uganda