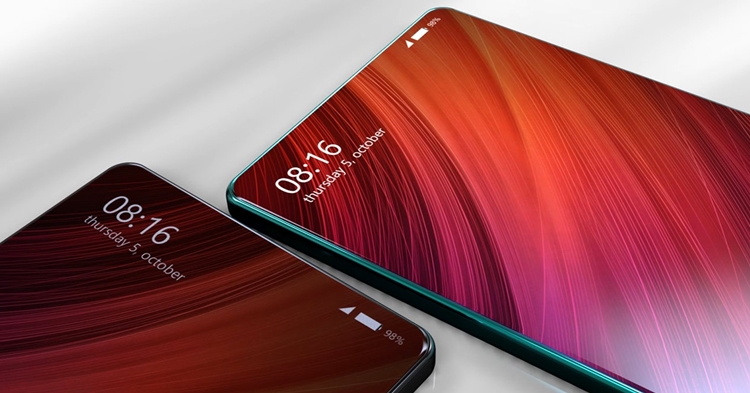 Its first phone in the market was the Redmi 5 whose notable features include a 5.7-inch HD+ screen, a 12MP rear camera with 1.25-micron pixels and a 5MP front camera with flash. It also has 2GB of RAM and 16GB internal storage.

The number of Xiaomi smartphones in Uganda has since increased. The company has more than ten brands trading in Kampala. They also sell other products like power banks and wearables.

But before we look at the list of the Xiaomi phones in the Uganda market, there are a few things you need to know: Xiaomi phones don’t come with headphones, their batteries are in-built and the cheapest phone in the market right now is retailing at Shs395000 (wholesale) and anywhere around Shs460,000 in retail shops.

Below are the Xiaomi smartphones in Uganda, prices and key specs.

Important to note: all the retail prices listed above are negotiable. If you want to buy at a wholesale price, you can convince any Xiaomi customer care agents at Kampala Road, they’ll take you to the wholesaler.

This year, Xiaomi will introduce its cheapest phone called the Redmi 4 to the Ugandan market. It will be retailing at Shs250,000.