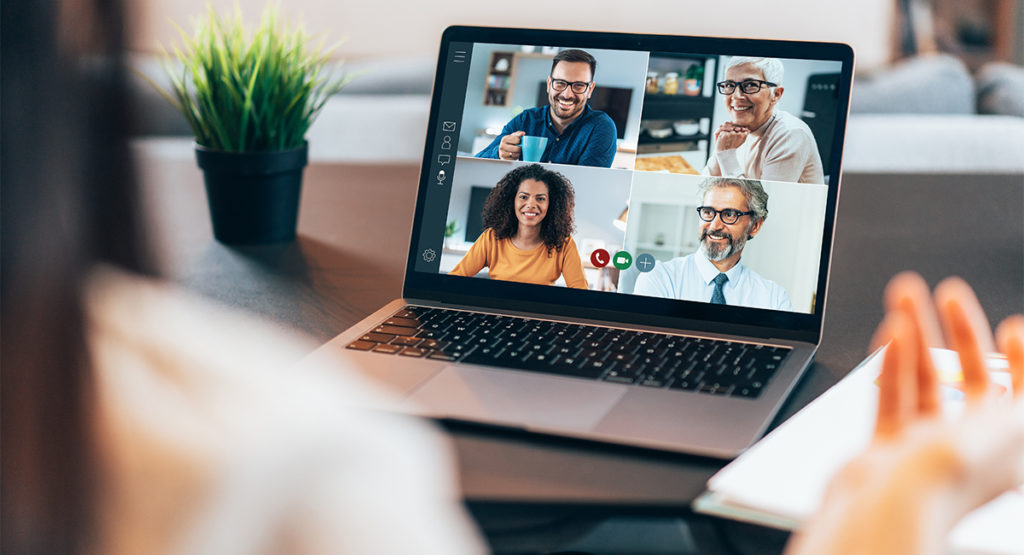 The growth of social media globally has brought good and bad. Beyond the connection and localisation of the world that it has done so well, it has infiltrated user privacy and security in one way or the other. One key case study is Zoom, which has grown its user base in this pandemic.

For many, the platform is not any secure especially for the free usage, as it’s prone to attacks by hackers. The reason behind this security weakness? The lack of call encryption!

It was reported in March by The Intercept that Zoom doesn’t use end-to-end encryption, despite the numerous claims in its documentation. The company would later apologize and clarify that it didn’t provide the feature at that time.

This would push for the acquisition of Keybase.io, an encryption-based identity service, to build a Zoom end-to-end encryption offering. Unfortunately it won’t be for every user. No!

Basically, if you use the free plan, your Zoom calls won’t be encrypted, and law enforcement will be able to access your information in case of ‘misuse’ of the platform. This was stated by the company CEO Eric Yuan affirming that the video conferencing app’s upcoming end-to-end encryption feature will be available to only paid users.

Free users, for sure, we don’t want to give that [end-to-end encryption]. Because we also want to work it together with FBI and local law enforcement, in case some people use Zoom for bad purpose. – Zoom CEO Eric Yuan

This was confirmed by Alex Stamos, a Zoom security consultant, who says the platform hopes to apprehend repeat offenders for hate speech or child exploitative content by not offering end-to-end encryption to free users.

Zoom is dealing with some serious safety issues. When people disrupt meetings (sometimes with hate speech, CSAM, exposure to children and other illegal behaviors) that can be reported by the host. Zoom is working with law enforcement on the worst repeat offenders. — Alex Stamos (@alexstamos) June 3, 2020

Zoom has more than 300 million daily participants attending meetings through the platform. According to the Q1 2020 results, the company grew 169% year-on-year in terms of revenue.

[Read About: Messenger Rooms, Facebook’s answer to Zoom and the likes]