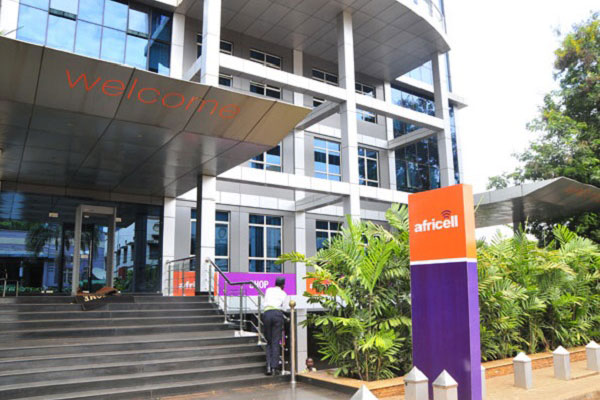 Africell has expanded its operations across the African continent to Angola. This follows the issuance of the country’s fourth mobile licence to the telco, in what seemed like a ‘total walkover’.

Yes, the bid for the licence initially had MTN and Banco Angolano de Investimentos (BAI) part of it. But both of these later decided not to submit any bid documents, leaving only Africell in the path to achieving the licence.

The licence bid win allows Africell to set up mobile infrastructure and offer internet, fixed-line and pay-TV services. The company will have to work hard to out compete an existent duopoly of Movicel and Unitel, as well as a state-backed Angola Telecom – which only provides fixed and internet access but no mobile services.

Before Africell even thought of expanding to Angola, the country’s fourth telecom licence had been given to Telstar – a company that would later turn out to be so little known. However, the licence was revoked 2 days after its allocation.

It is alleged that Telstar was established in January of 2019, just a month after bids to have the licence opened. The Angolan government was also not willing to award the license to an unknown company, whose main shareholder is an army general. According to the Government Gazette, army General Manuel Joao Carneiro owns 90 percent of the startup and Antonio Mateus, a local businessman, holds the 10.

The revised bidding process began in September 2019 and was completed in January 2020.

Mid last year, Africell CEO Ziad Dalloul stated that the company had made $300 million available to spend on a launch in Angola in the event it managed to secure an operating licence.