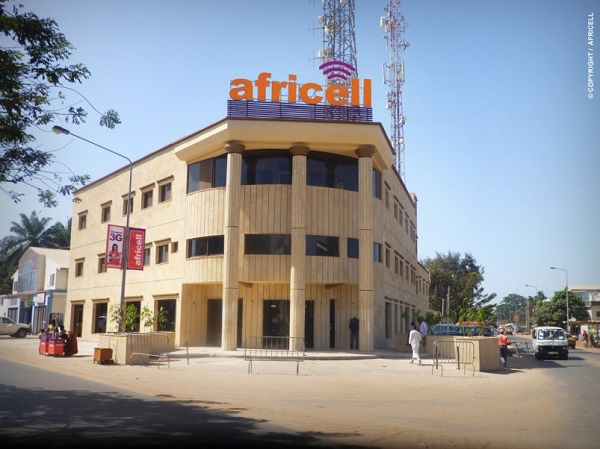 The United States of America government through its agency, The Overseas Private Investment Corporation (OPIC), has lent $100 million (about Shs386 billion) to telecommunications company Africell to support the upgrade and expansion of mobile telecommunications networks in its branches across Africa.

Africell, in Africa, operates in Uganda, Gambia, Sierra Leone, and the Democratic Republic of the Congo.

Supervised by Africell Holdings, which has 100% of its operations in Gambia, Sierra Leone, DR Congo and 98.99% in Uganda, according to its website, Africell currently offers voice, 3G and 4G LTE services.

Africell began operations in Africa in 2001 and it has since amassed over 3 million subscribers in Sierra Leone, DR Congo, and Uganda, plus more than 1 million in the Gambia where it claims a 63% market share.

In a Thursday statement, OPIC said the “project will support economic growth and advance OPIC’s efforts to further connect Africa to the global market.”

The funding was part of $1.8 billion in funding distributed across projects that will advance development in Latin America, Eastern Europe, Asia, and Africa.

Africell launched its commercial operations in Uganda in November 2014 after acquiring Orange Uganda and it has since piled pressure on more established telecom operators in Uganda – Airtel, MTN and Uganda Telecom.

During the budget reading recently, Finance Minister Matia Kasaija revealed that the number of telephone subscribers had grown to about 23 million, but with a population of more than 40 million people, it indicates that there are more people without a mobile service subscription.

Africell currently operates in urban centers, and with this fund, it could hopefully broaden its base to more remote places. Its competitors are already taking extensive steps, for instance, the recent rollout of 3G across the country by Airtel. Africell officials promised to give us details on how much of the fund will be allocated to Uganda on Monday.

Meanwhile, reports show that a loan got from OPIC has a maturity period of eight years, with two years of grace.

Ray W. Washburne, the president and CEO of OPIC was quoted saying that “The range of financing and insurance commitments approved today highlights OPIC’s commitment to advancing development around the world and illustrates the Agency’s versatility in supporting such diverse projects from major roads and power plants to financial services that will empower female entrepreneurs.”

He added, “I want to thank all of our partners and all the OPIC deal teams for their hard work on these projects which will have such a positive impact on so many lives and communities.”