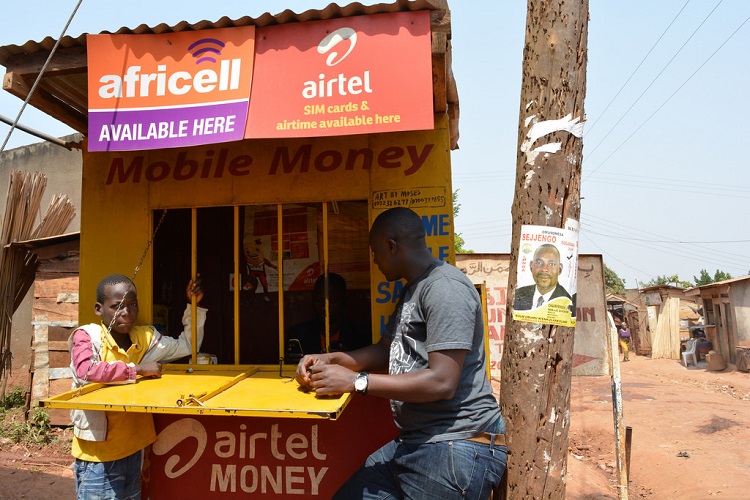 Telecommunication companies offering mobile money services have announced that effective July 1, 2018, they will start charging 1% in form of Excise Duty as had been earlier approved by the government.

According to a joint statement released by Airtel, MTN and Africell, the taxes will be imposed on every transaction value of the four services, namely – depositing money, receiving money, payments and withdrawals.

“Following a directive from the Government of Uganda on the new Excise duty bill, all Mobile Money transfer providers have been mandated to charge 1% tax of the transaction value of the following services (aforementioned) on mobile money effective 1st July 2018,” reads in part the statement.

The statement further notes that normal transaction fees and charges apply on all services until further notice. For those with queries, you can contact the service providers on the customer helpline, 100.

“When these mobile money transactions happened, one of the key beneficiaries were the farmers who are our people at the lowest epitome of society. And there are statistics indicating that just the increase of services of mobile money across the countryside brought on board farmers to a tune of about 53 percent in the financial sector,” said Kumi Woman MP Monica Amoding on the night parliament ratified by the bill.

Silver Kayondo, a lawyer, who also co-owns an innovation hub in Kampala had earlier said to SautiTech that he “think(s) it will have negative and unintended consequences for financial inclusion because it will increase transactional costs.”