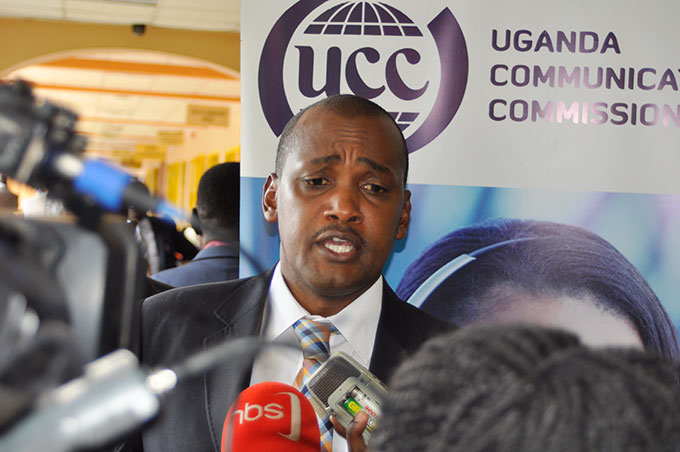 “Congrats @Airtel_Ug on ur 4G rollout & for embracing the new broadband policy that sets milestones for operators on quality of service obligations. Internet reliability with guaranteed good speeds will not only bring about affordability but also support our #DigitalTransformation,” the minister tweeted.

Congrats @Airtel_Ug on ur 4G rollout &for embracing the new broadband policy that sets milestones for operators on quality of service obligations.Internet reliability with guaranteed good speeds will not only bring about affordability but also support our #DigitalTransformation https://t.co/apB7OnF1mq

Airtel Uganda managing director V.G. Somasekhar, in presence of senior government officials, including a deputy prime minister and a permanent secretary, announced that Ugandans subscribed to their network can now access Airtel 4G in any location across the country.

This came after the network achieved 3G connectivity countrywide in 2018, a year in which, according to the CEO, they also made their first profit since acquiring Zain.

“This technology is covering countrywide. By digitizing, we are easing the process of doing business in Uganda. The 4G will drive Uganda into the fourth industrial revolution characterized by smartphones, digital access, digital inclusion, and digital penetration,” he said, according to Daily Monitor.

According to Somasekhar, to reach this level of nationwide Airtel 4G coverage, the company has invested $800 million infrastructure.

In the run-up to the launch of Airtel 4G, the company unveiled a 4G smartphone and 4G sim cards. But people who have acquired them say there’s no big change in the internet speeds.

The cost of internet in Uganda also remains high – actually – the most expensive in the region, which has promoted government to call on telecom companies to work towards reducing costs, an item that is also greatly emphasized in the new Broadband policy.

“Following the launch of Broadband in Uganda, the telecommunications companies should make sure they provide affordable and accessible telecommunication services to the general public,” the Prime Minister Dr. Ruhakana Rugunda said in a speech read by the first Deputy Prime Minister Moses Ali at the launch of Airtel 4G network at Kampala Serena Hotel.

“Strengthening Uganda’s competitiveness, the policy seeks to have internet accesses and affordable in-service provision. Uganda is on the verge of crossing into a developing country, with reliable internet. We believe we can improve the quality of services by exposing Ugandans to new opportunities in education. We have to continue to attract the right investors.”

According to the executive director of Uganda Communications Commission (UCC), Godfrey Mutabazi, telecom companies have pumped a total investment of $1.2 billion in this economy.

“The ICT has greatly changed Uganda and we must be prepared to embrace this 4G and 5G technology,” Mutabazi said that launch.