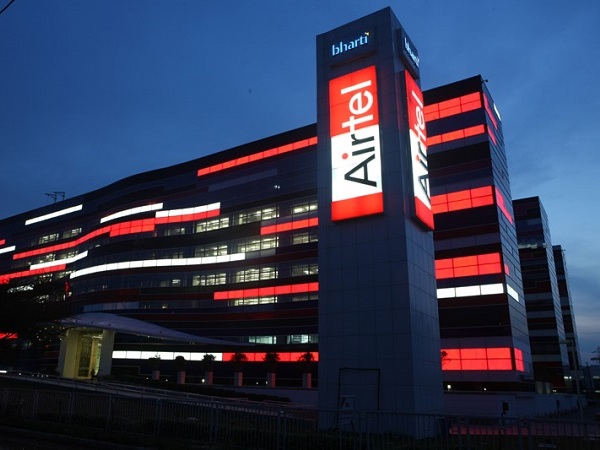 Airtel Africa Ltd, a subsidiary of Indian telecoms group Bharti Airtel Ltd, is considering a stock market flotation in London, it said on Tuesday, part of efforts to expand its data and mobile money services across Africa.

The company is aiming to raise around $1 billion in a June equity offering, a source close to the deal said. Airtel operates in 14 African markets including the Democratic Republic of the Congo, Kenya, Nigeria, Rwanda, Seychelles, Uganda, and Zambia.

A further $200 million was raised in January from the Qatar Investment Authority (QIA), valuing the company just under $5 billion.

Airtel Africa is looking to trade on the main market of the London Stock Exchange, using its premium listing segment, which has more stringent rules than the European Union’s minimum requirements, and sell 25 percent of new shares to reduce existing debt.

The cash injection from existing investors has already helped to reduce Airtel Africa’s net debt to $4 billion in March, compared to $7.7 billion in the previous year.

Its net income reached $83 million in the year to March, compared to a net loss of $49 million a year earlier.

The telecoms operator is also seeking to list on the Nigerian Stock Exchange.

“The 14 countries where we operate offer strong GDP growth potential and have young and fast-growing populations, low customer and data penetration and inadequate banking infrastructure,” chief executive Raghunath Mandava said in a statement.

“These fast-growing markets provide us a great opportunity to grow both our telecom and payments businesses.”

A source said at the time that the expected IPO price was too low for shareholders who had been valuing the firm at as much as $2.8 billion.

Proceeds from the European IPO market have fallen to their lowest in more than a decade in the first three months of 2019, according to Refinitiv data.

Airtel Africa’s debut on the London market would follow that of Middle Eastern payments companies Finablr and Network International, which started trading over the past couple of months.