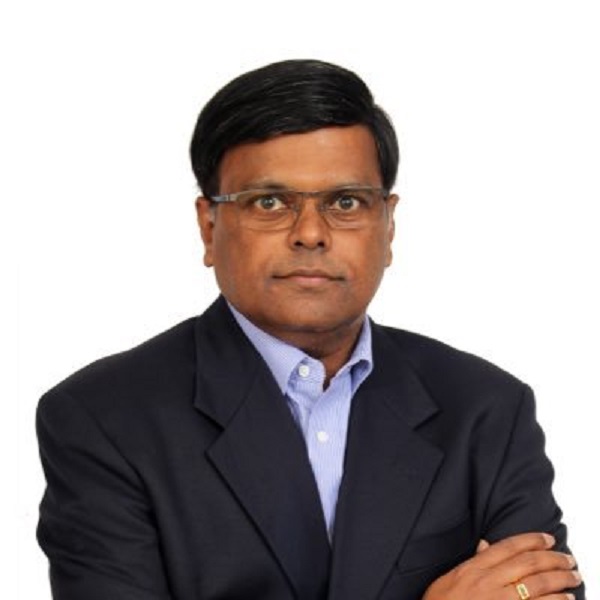 Telecommunications company Airtel Uganda has boosted its infrastructure to solidify the network’s internet strength across all districts in the country, the managing director says.

VG Somasekhar, who is about to close a year as Airtel’s managing director, said Saturday in tweet that they have “delivered” the “promise”, claiming that Airtel now has “100% High Speed Internet Everywhere in Uganda.”

He says that they now cover all 123 districts in the country, but the provided list doesn’t mention all the districts (for instance, Bududa and Nakapiripirit are not there) and some of the listed names are towns, and not districts.

Somasekhar says they have already rolled out 4,000kms of optic fiber and fourth-generation (4G) network in all the major cities.

In an interview with this website, Faith Bugonzi the telco’s spokesperson said their 4G coverage is at 698 sites, adding that they have the widest coverage of all the internet service providers in the country.

Her claim was affirmed by several officials from different ISPs. Meanwhile, though Airtel has the largest coverage of 4G, internet strength of a given user depends on one’s location. All the top telecom operators — MTN, Africell and Airtel offer 4G internet speeds.

She also said that all districts in Uganda currently, as long as one has a compatible gadget, can access 3G from Airtel.

On the managing director’s post, however, there were those who seemed to disagree with the alleged network coverage.

@Airtel_Ug is so fake, its shows that now is it covers all 123 districts yet in kampala most arcades and plazes, the network is not there, airtel is most fake telecommunication company here in Uganda. Thanks you @mtnug

Covered all the districts? I struggled with your network till I joined @africellUG. Maybe we need an audit on the quality of the coverage.

But voice network lacking too muuuuch. Your main has better edge

Hey @vgsoma you need to leave your office and traverse the whole country to give such a detail. Anyway, welcome to Uganda.

(All the responses may not necessarily be substantial since some tweeps influence for other companies on the social media network and can easily say anything to portray a bad picture of a competing company.)

But Bugingo said that they are aware of such complaints and their teams are on the ground to solve such issues.