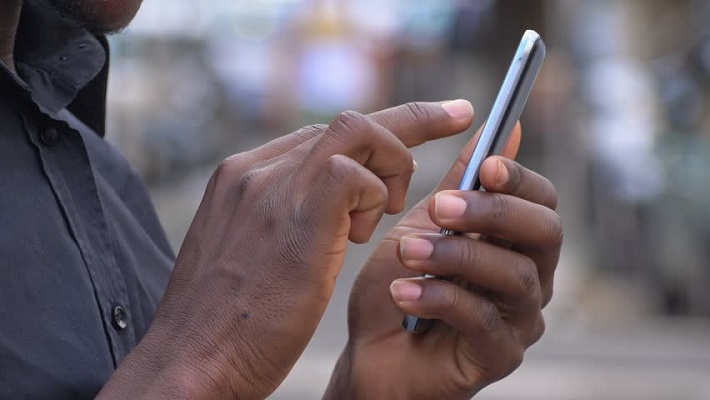 Airtel Money to MTN Mobile Money transfer service that had been temporarily suspended has been reactivated.

It’s now two months since the interoperability service had been deactivated.

NOTICE TO AIRTEL UGANDA CUSTOMERS:
Dear esteemed customers, we have temporarily suspended interoperability between Airtel/MTN and vice versa. Our technical teams are currently working to resolve the issue as soon as possible.
We apologize for any inconveniences caused. pic.twitter.com/q8opBDdJJb

The suspension had also affected transfers from MTN to Airtel.

In a statement announcing the reactivation, Airtel Uganda wrote:

“Airtel customers can now send and receive money from MTN customers. We highly regret the inconvenience this interruption caused.”

NOTICE: Airtel customers can now send and receive money from MTN customers. We highly regret the inconveniences this interruption caused. Airtel remains committed to ensuring our customers have a seamless experience. pic.twitter.com/Xrsc3kIBYP

When the Airtel  Money to MTN Mobile Money transfer service was suspended, the telcos didn’t give a reason as to why but it came during the time Airtel was promoting its Sukumu Cash program that reduced sending rates. MTN was also running MoMo Nyabo.

How to borrow data bundles from Airtel Uganda, MTN Uganda

In 2019, MTN mobile money withdraw charges, fees on other transactions