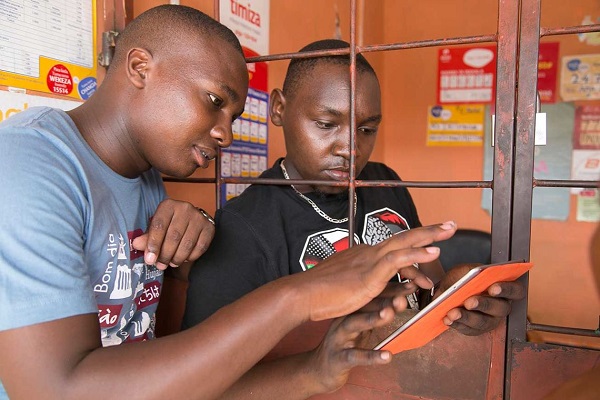 Before we show you the Airtel Money withdraw charges, you need to know that the telco recently changed its rates on sending money, transferring money to a bank account and making payments.

It’s only the Airtel Money withdraw rates that were not changed.

Registered Airtel Money users incur a charge to withdraw money and this depends on the amount being withdrawn.

Airtel Money allows cash withdraws as low as Shs500 and a maximum of Shs7 million while using agents and shops.