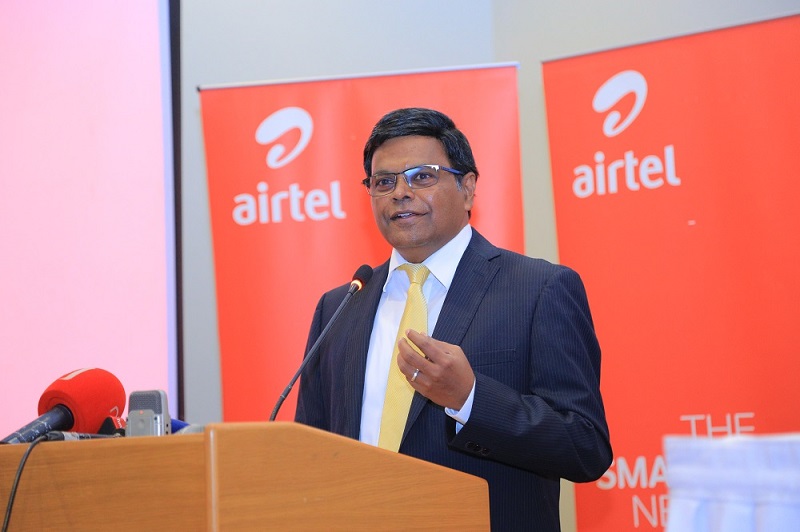 Customers that subscribe to telecommunications company Airtel Uganda will no longer be able to make or receive calls from their counterparts in Smile Communications Uganda Limited (Smile), according to a notice put in a local newspaper on Monday.

The notice indicates that the development takes effect May 14, 2018, and the termination in the interconnection service was because of accumulation of debts.

For interconnection between telcos to occur, an agreement is signed and the companies decide on a fee to be charged per call.

The telecoms will then remit to each other amounts based on the calls made, or as per the agreement.

For this specific situation, Smile is accused of not remitting money to Airtel.

Both spokespersons for the two telcos would not pick our calls when contacted for comment.

An Airtel official asked us to send a text for comment, but by the time of publishing this story she had not responded.

This is not the first time Airtel is faced with such a dispute. In 2012, the telco had to terminate the interconnection agreement it had entered into with Uganda Telecom Limited or UTL after the latter failed to pay a debt of Shs10 billion.

The duo later entered into another agreement which would be violated by UTL by 2014.

UTL was later dragged to the commercial court and in February of 2017, the dispute was resolved.