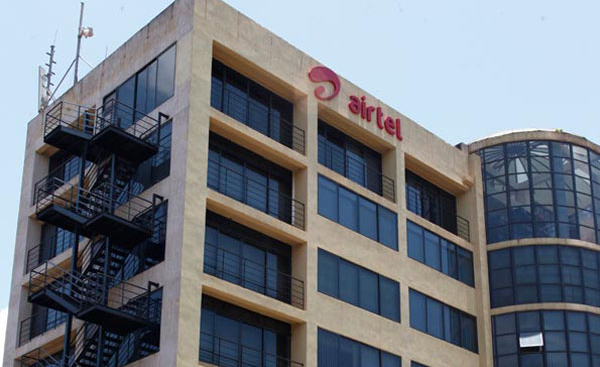 Bharti Airtel has released its 2017 annual report, indicating significant profits for its Ugandan unit, Airtel Uganda, while the Tanzanian and Kenyan units posted major losses as the Indian telecommunication giant continues to struggle to establish a firm footing on the African continent.

According to the report, whereas Airtel Uganda registered profits of $62.12 million, up from $44.9 million in 2016, the Tanzanian and Kenyan operations posted a combined loss of $135.6 million, pushing their accumulated losses to $1.07 billion.

The company attributes the robust growth in its Uganda branch to significant investment in mobile data and digital economy services and the growth of its mobile money platform.  The company’s mobile money unit recorded a revenue of $50.69 million, up from $35.2 million in 2016, while airtime revenue rose to $134.72 million, from $133.7 million.

“The continuous growth in profits has resulted in the independent stability of the company. This affirms the company’s ability to run its operations as a going concern,” the statement says.

The Kenya loss is attributed to increased dependence on the parent company and banks for financing.

“The operations of the company [in Kenya] continue to depend heavily on its direct and indirect parent companies for financing. This may result in the company’s inability to realize its assets and discharge its liabilities in the normal course of business,” the company’s annual report reads in part.

The report comes after Airtel Kenya was in May said to have been considering a merger with Telkom Kenya in a bid to compete with Safaricom.

“As at the end of 2017, the accumulated losses by Airtel Tanzania stood at $423.18 million, up from $357.16 million. The operations of the company continue to depend heavily on financing from its direct and indirect parent companies. Going forward, the management hopes to obtain funds from third parties, meet subscriber number and revenue targets,” the firm said.

Nevertheless, Airtel Africa profits after tax for the quarter ended March were $154.52M, is almost 3 times the profits from the last quarter of 2016.  Nigeria is Airtel’s most profitable market, followed by Ghana. As of March 2017, Airtel has 78 million subscribers in the continent.

“Africa revenues grew by 10.7 percent year-on-year led by strong growth in data and Airtel money transaction value. Mobile data traffic has grown by 88 per cent to 70 billion megabytes in the quarter as compared with 37 billion MBs in the corresponding quarter last year. Data customers increased by 48 per cent to 24.9 million from 16.9 million in the corresponding quarter last year,” said Airtel Africa chief executive Raghunath Mandava.

Mobile data has been a big growth driver across the 14 operating companies and the network has been modernized through U-900 (3G service in 900 MHZ spectrum) in 11 Countries and 4G launched in 6 additional countries, taking the total countries with 4G to 8. With this our customers will get a best in class data network experience,” he added.