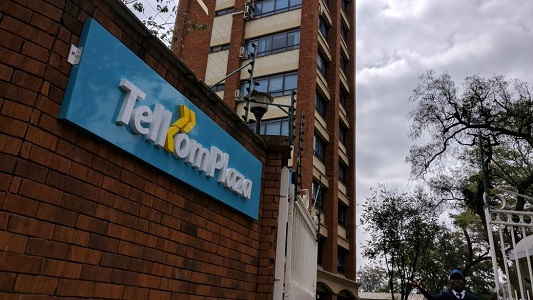 India-based telecommunication company Bharti Airtel is currently engaged in talks to buy Telkom Kenya in a bid to cement its operations in the East African market that is dominated by South Africa’s MTN, reports the Economic Times of India.

Airtel seeks to tap into the about 5 million clientele of Telkom Kenya, which is the third-largest telco in Kenya with over 5 million users, behind Safaricom and Airtel Kenya.

“Airtel is in the driving seat. They are leading the talks. Helios is partially cashing out,” Reuters reports, citing an unnamed source, adding, there is a possibility of completion of the deal between Airtel Kenya and Telkom Kenya within this quarter.

The company hopes that the acquisition will improve the overall valuation of Airtel Africa in the run-up to its initial public offer (IPO), likely in May-June.

The move by Airtel comes in the wake of Airtel Africa recently raising $1.25 billion by placement of shares to six global investors.

Rohan Dhamija, head of India and Middle East, Analysys Mason, is quoted by the Economic Times as saying that any potential Airtel takeover of Telkom Kenya “will increase Airtel Africa’s overall valuation” as it would “be value-accretive, given the scale driven synergies, which are so important in the Africa market.”

Former Airtel chief executive Sanjay Kapoor said the degree of improvement in Airtel Africa’s overall valuation would hinge on a host of factors, “including the quantum of premium Airtel actually pays to buy Telkom .”