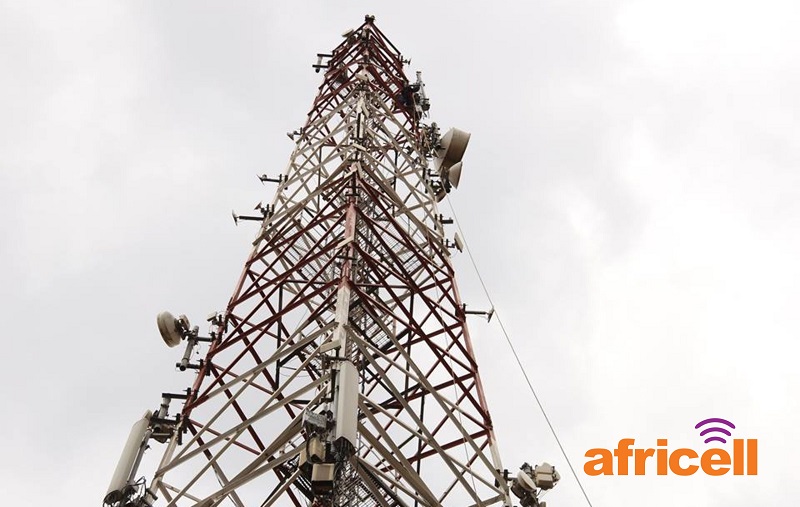 Uganda Communications Commission, after discussing with Africell Uganda Limited officials, withdrew the penalties that were to be faced by the latter, after it was accused by the former of “selling SIM Cards on the streets, using hawkers, street vendors and mobile agents”, contrary to the prevailing rules and regulations.

In a May 17 letter, UCC Executive Director Eng. Godfrey Mutabazi warned that they would suspended Africell’s Public Infrastructure Provider (PIP) and Public Service Provider (PIP) licenses if it hadn’t showed cause why the suspension should not be affected.

Now, in a series of tweets posted on May 26th, 2018, Ibrahim Bbosa, the consumer affairs manager at UCC said that they had, citing section 41 (2) of the Uganda Communications Act 2013, “set aside the notice to suspend Africell Uganda Limited’s Public Infrastructure Provider (PIP) and Public Service Provider license.”

UPDATE ON AFRICELL'S REPRESENTATION AGAINST THE NOTICE TO SHOW CAUSE; You will recall that UCC issued a notice dated 17th May 2018 where @africellUG was required to show why it’s PIP & PSP licenses should not be suspended for breach of SIM Card Registration Directives. pic.twitter.com/TGExCM81Eb

He said this was after, without explaining in specific details, “considering the explanation and undertakings made by” Africell.

After considering the explanation and undertakings made by @africellUG, the Commission was satisfied by the representations made by Africell Uganda Limited and subsequently set aside the notice to suspend.

Bbosa revealed that following the letter from UCC, Africell wrote to the Commission on May 23rd, 2018 and a meeting between officials from UCC and the telco was held on 24th May 2018.

“After considering the explanation and undertakings made by @africellUG, the Commission was satisfied by the representations made by Africell Uganda Limited and subsequently set aside the notice to suspend,” he posted on Twitter.

In media interviews, Africell Public Relations Officer Edgar Karamagi said that the case filed against them by the Commission arose from employing the on-the-spot biometric verification and live validation by National Identification and Registration Authority (NIRA guidelines) in the registration of sim cards in remote areas.

Kamaragi said that the process was okayed by UCC, and it works in a way that the registration of customers’ sim cards needs their physical presence in addition to their identity cards.

On March 7, 2018, the communications regulator (UCC) banned sale and renewal of SIM cards following increased cases of kidnaps that were said to be executed by criminal elements using unregistered SIM cards, which were helping them to evade detection.

It is on 8th of this month that the Commission allowed telecom operators to resume registration and sale of SIM cards after introducing digital equipment to enable the telcos register customers through rigorous verification of their biodata.