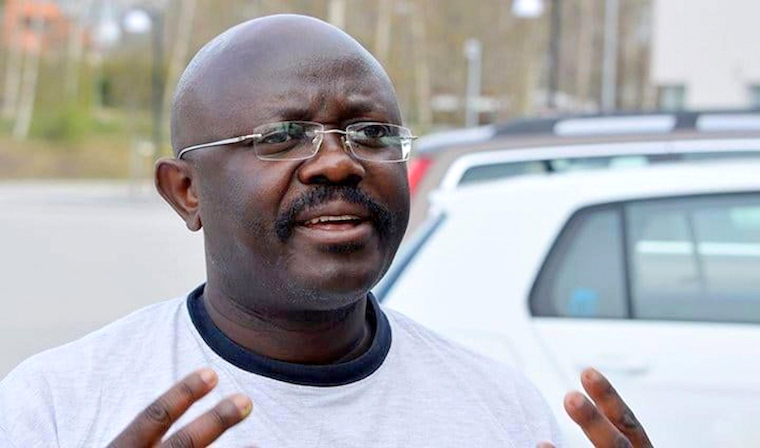 Dr. Wairagala Wakabi, the Executive Director, of the Uganda-based Collaboration on International ICT Policy for East and Southern Africa (CIPESA) was deported back to Uganda, following hours of detention at the Julius Nyerere International Airport in Dar es Salam, Tanzania on Thursday.

In a statement, cipesa said Dr. Wakabi was arrested Thursday morning upon arrival at the Airport but Immigration authorities “declined to state the basis of his arrest.”

According to the report, Twasiima was arrested on Thursday on orders of district Deputy Resident District Commissioner Mr. Gad Rugaju.

He was working with a unit of NIRA in Butanda Sub County. Locals reported the official for charging Shs100,000 to give them applications for National ID registration, a service that’s supposed to be free and Shs8,000 and 20,000 for birth and death certificates respectively. See the costs of all the NIRA services here.

The development comes on top of previous arrests of NIRA officials and an investigation being carried out by the UPDF on the Authority.

Anthony Katamba, a former general manager of Corporate Services at MTN Uganda has challenged his sacking from the company, petitioning the Kampala Capital City Authority (KCCA), reported thecrime24.com on Friday.

According to the report, Katamba who was fired in February and replaced by Enid Edroma, wants MTN Uganda to clear his unpaid salary, a loan acquired while at the company and his bonuses.

His lawyers say the sacking was “unlawful and unfair.” Read the full report here.

According to reports, the agents recently stormed the telecom company’s offices demanding to know how their money was taken as well as compensations for the enormous losses.

When contacted by SautiTech for comment on the matter, Mr. Val Okecho, the MTN communications manager, said he wouldn’t comment at the moment, promising to “share a statement shortly.” He is yet to get back to us.

This comes after another report emerged that MTN Mobile Money subscribers had lost money without understanding how it was wiped from their accounts.

MTN responded with a vague statement, without stating how they’re working to resolve the matter.